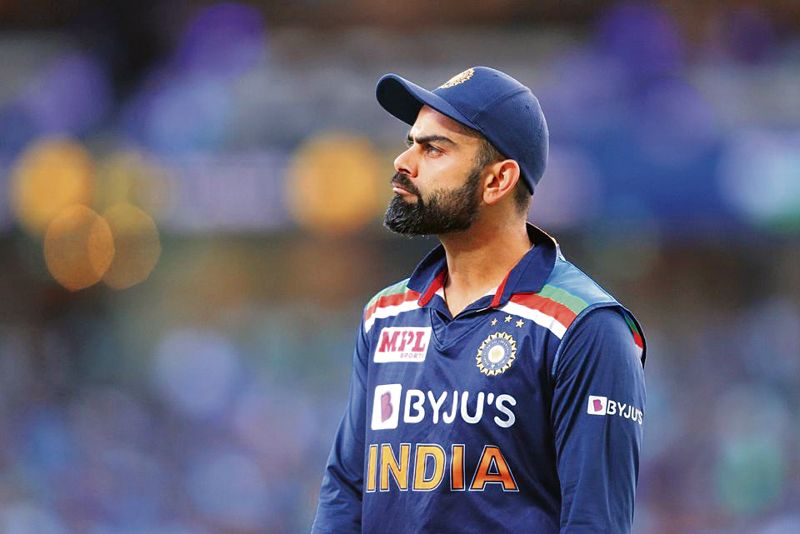 Virat Kohli was removed on Wednesday as India’s ODI captain with the national selection committee making Rohit Sharma the sole white-ball leader of the team till the 2023 50-over World Cup.

In another significant development, Ajinkya Rahane was removed from Test vice-captaincy, a position which was also given to Rohit.

The BCCI announced the 18-member squad for the three Test series which doesn’t include all-rounder Ravindra Jadeja, spinner Axar Patel, and opener Shubman Gill due to various injuries.

Hanuma Vihari has made a comeback in the main squad while Ishant Sharma has been able to retain his place despite poor form.