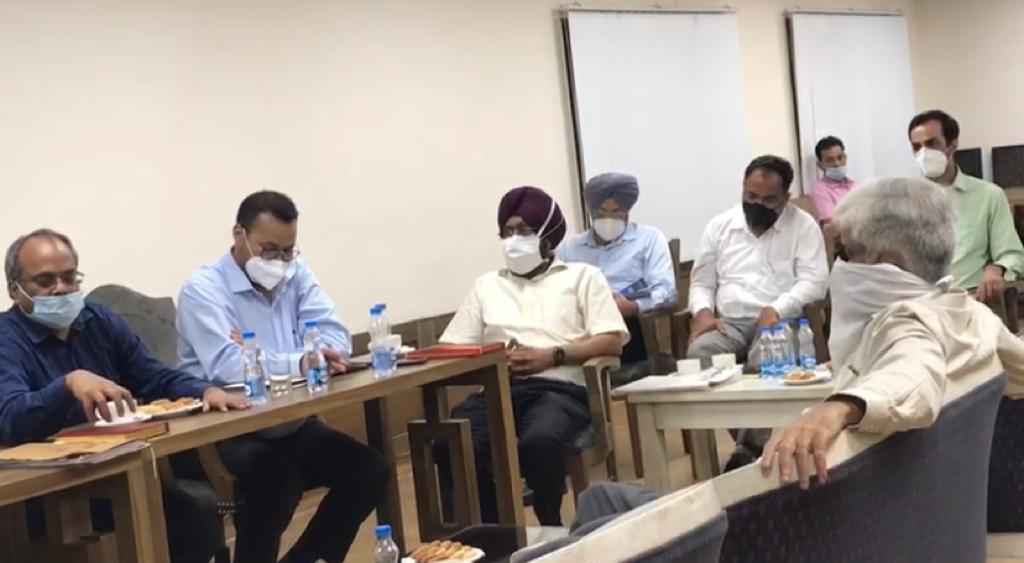 A Special Investigation Team looking into the events of 2015 Kotkapura firing that lead to the death of two protesters questioned former Director General of Police Sumedh Saini for four hours on Monday.

Saini, a controversial cop who retired in 2018 and who has been a person of interest in both Behbal Kalan and Kotkapura firing incidents of 2015, was questioned in connection with the latter on Monday. Several other police officers, both serving and retired, were questioned by the team, sources said.

The SIT was instituted last month after the Punjab and Haryana High Court dissolved another five-member team that was previously investigating the case.

The questioning comes on a day when several leaders of the Congress party in Punjab appeared before a three-member intraparty panel that was looking into connection of infighting between the chief minister, Amarinder Singh, and some other members of the legislative assembly from the party in with the 2015 firing. One such person is Navjot Singh Sidhu, a former minister in Amarinder Singh’s cabinet who, with some other MLAs, claim investigations into the 2015 incidents of sacrilege and the subsequent police action at Kotkapura and Behbal Kalan have not been impartial.