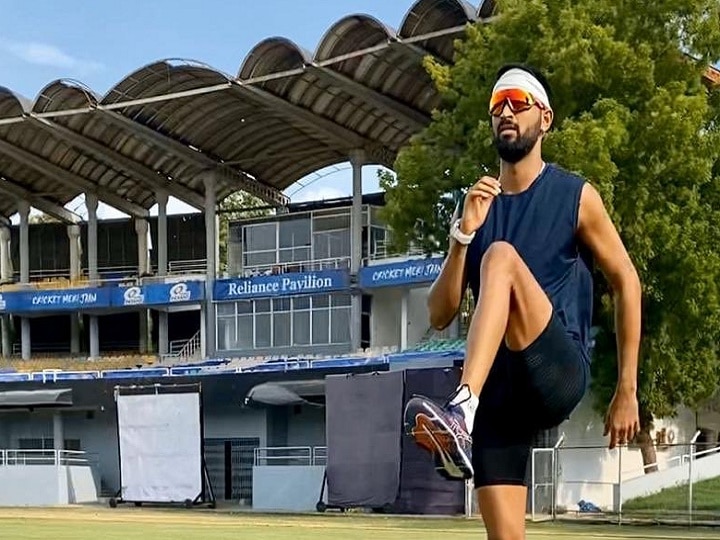 Champion Mumbai Indians star all-rounder Krunal Pandya has faced a lot of trouble after the end of the 13th season of the Indian Premier League. After returning from UAE, Krunal Pandya was stopped at Mumbai Airport due to excess quantity of gold. Contrary to the information revealed, Department of Revenue Intelligence Krunal Pandya fined him on charges of possessing a large amount of gold and other valuable items.

According to sources, Krunal bought a large quantity of gold chains from Dubai during the 13th season of the IPL in the United Arab Emirates, which was found to be more than the amount allowed under Indian law. When Pandya was told that he had more gold than the prescribed quantity, he admitted his mistake and said that he was not aware of the rules.

Krunal Pandya has admitted his mistake and paid the penalty for this big mistake. Krunal said that he will not make a mistake from now on. After accepting the mistake of Krunal Pandya and promising not to repeat such mistake in future, the Department of Revenue Intelligence allowed the airport to leave,

Did not prove effective in the 13th season

Let us know that the 13th season was nothing special for Krunal Pandya. Krunal Pandya got fewer batting opportunities this season and scored 109 runs in 16 matches at an average of 18.16. Even with the ball, Pandya could not do anything big and he took only 6 wickets in 16 matches.