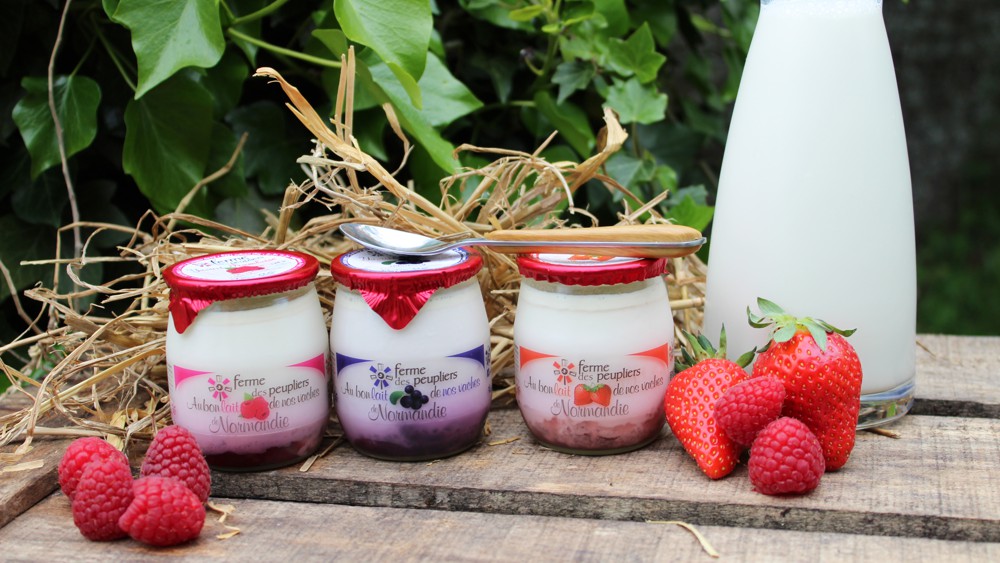 You can recognize them by their thin film of cream on the top. These are the yogurts of the Poplar Farm from Flipou, in the Eure, ten times medalists at the 2020 General Agricultural Competition and propelled by ex-footballer David Bekham with his “soooo good” posted on Instagram.

But the closure of hotels and the cessation of exports have plunged the results of this SME, which 8 million euros in turnover and produces 13 million yoghurt pots per year. “We were about to freeze our 2021 investments, but the France Relaunch allows us to maintain our investment in our processing workshop ”, entrusts Edouard Chedru, co-manager of the family SME with his brother Antoine.

The company, which has 56 employees, will benefit from subsidy of 545,000 euros for a project of a little over 1 million euros. It plans to recruit 14 employees in three years, build a new R&D laboratory to develop new recipes, expand its refrigerated storage of finished products, automate order preparation and create a new packaging line for the large formats requested by collective catering.

” Every year we invest all of our gross operating surplus in state-of-the-art equipment, both in the agricultural part (milking parlor, etc.) and in the processing or logistics workshop ”, explain the Chedru brothers. Or 4 million euros in 2020, including a methanization unit.

They do not, however, consider giving up their artisanal process of “soft pasteurization” milk in a bain-marie, to replace it with the so-called “flash” pasteurization of milk in one minute. It is the gradual rise in temperature of the milk over an hour that allows, they explain, to “Preserve its natural qualities”.

La Ferme des Peupliers is just as attached to its economic model, very integrated, of short circuit production, rewarded in June 2020 by the Living heritage company label. “We produce our own fodder for our 370 cows ourselves and only use their milk, directly transported over a few meters by a ‘milk pipeline’ from the milking parlor to the tanks where it is processed”, details Edouard Chedru. “Our yogurts are made from very fresh milk as it is when it comes out of the cow’s udder. “

In this difficult period, entrepreneurs and managers of VSEs and SMEs need support more than ever. The Les Echos Entrepreneurs site is making its contribution by offering free information and testimonials for the coming weeks. To stay informed of entrepreneurs and startups news, subscribe to our newsletter.