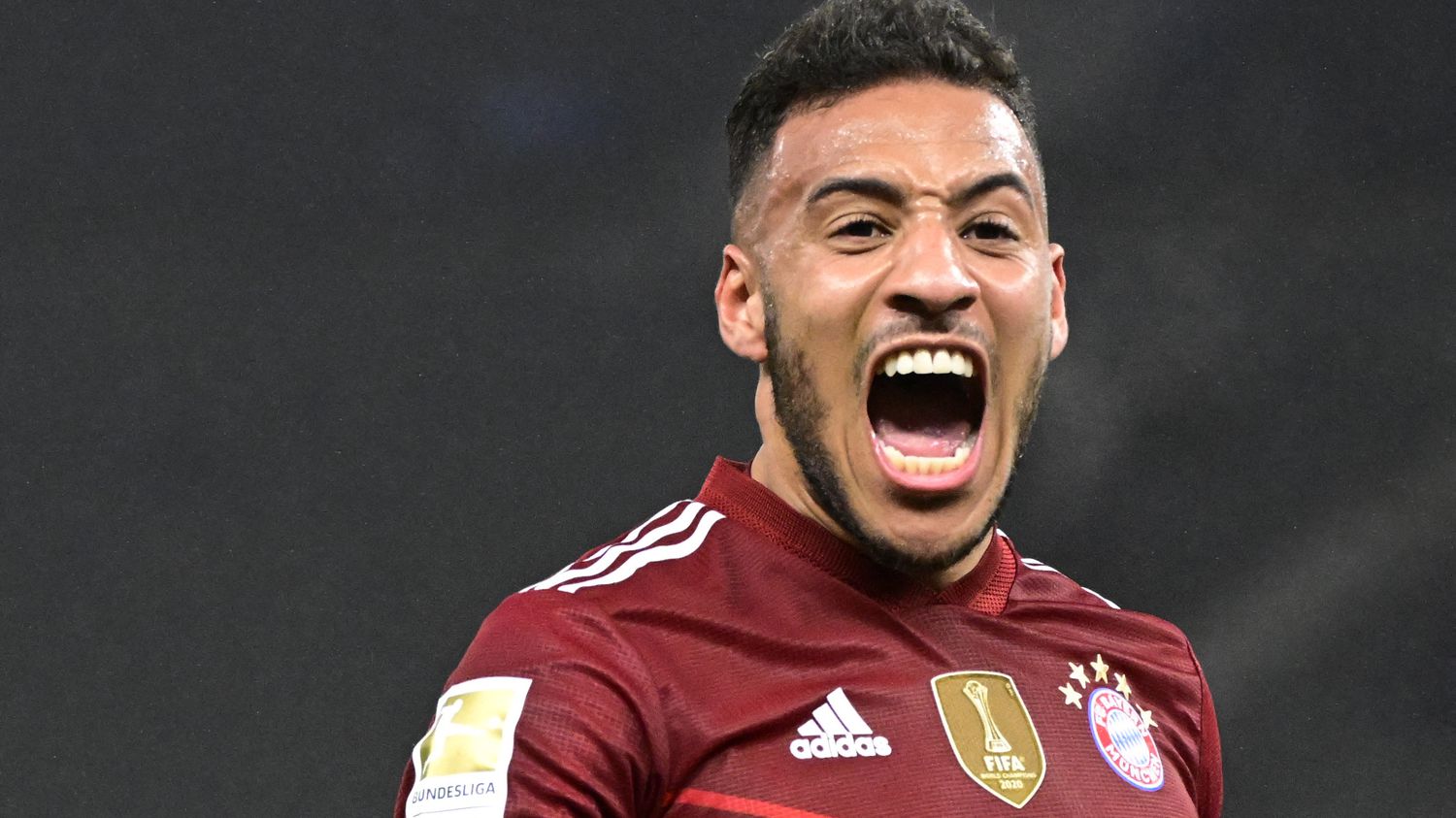 The 2018 world champion signed for his training club on Friday, five years after leaving for Bayern Munich.

Olympique Lyonnais continues to repatriate its former players. After Alexandre Lacazette, Corentin Tolisso officially signed up with OL on Friday July 1 until 2027. Trained at the club, he left for Bayern Munich in 2017 for 41.5 million euros. Five years later, he returned free to the Rhône since his contract had come to an end.

Did you really think he was going to miss this? #Tolisso2027 #MadeInOL pic.twitter.com/7Li6waJwnz

“I am very happy to come back and join the new club project, he rejoiced on the club’s website. Lyon is my city, it’s where I grew up, where I feel good and I come back with great pleasure. I felt a lot of love from the supporters and I can’t wait to vibrate with them again at Groupama Stadium.”

In five years with Bayern Munich, the 2018 world champion has scored 21 goals in 118 games. But his stay in Germany was disrupted by numerous physical glitches including a rupture of the anterior cruciate ligament of the right knee in September 2018.

Lyon is making a second good move at the start of the transfer window even though OL will not be playing in any European Cup next season.