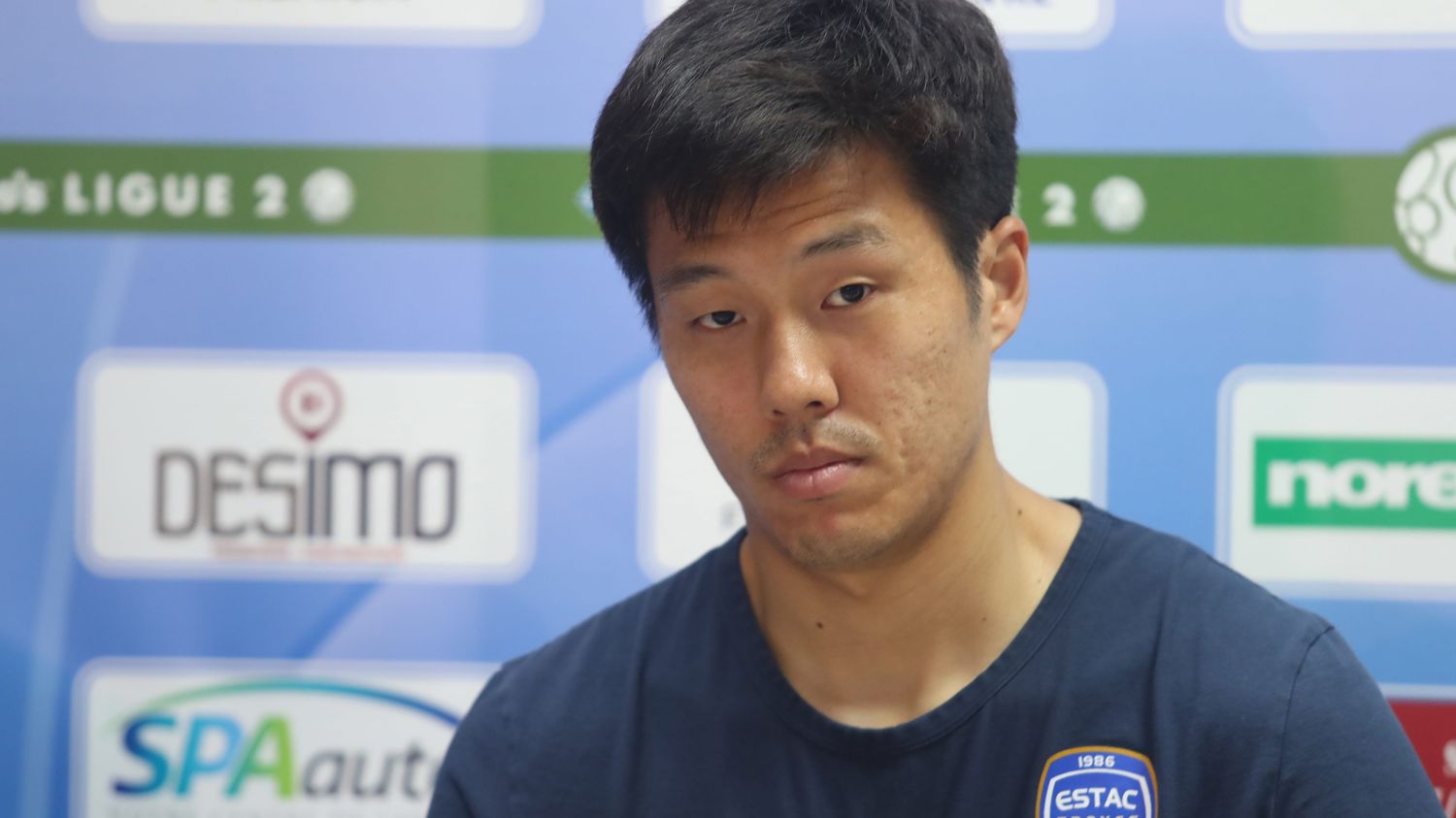 During the OM-Estac meeting on Sunday, in a closed-door Velodrome stadium, racist remarks against Hyun-Jun Suk were picked up by microphones.

In a press release published on Tuesday, November 30, Estac condemns racist remarks against its South Korean striker Hyun-Jun Suk during the match against Olympique de Marseille. The day before, the program “After Foot” on RMC had broadcast audio clips captured at the Velodrome stadium, in which we hear a man nickname the player the “samurai”. The author of these words is not formally identifiable, but the match took place behind closed doors.

ESTAC became aware, after viewing images of the meeting between the opponent and OM, of racist remarks against its striker Hyun-Jun SUK and strongly condemns any form of racism or xenophobia. pic.twitter.com/8Ekm5s9K6v

“The samurai he cut it for us twice!”, launches a first person, before others around him laugh and a last uses the term of “sushi”, without his sentence being completely audible. The Trojan club had access to the images shot by the broadcaster Amazon Prime and “strongly condemns any form of racism or xenophobia “. The Trojan club also announces that it will support Hyun-Jun Suk “in the actions he wishes to undertake”. For its part, Olympique de Marseille has not yet reacted officially.

Read more on this topic