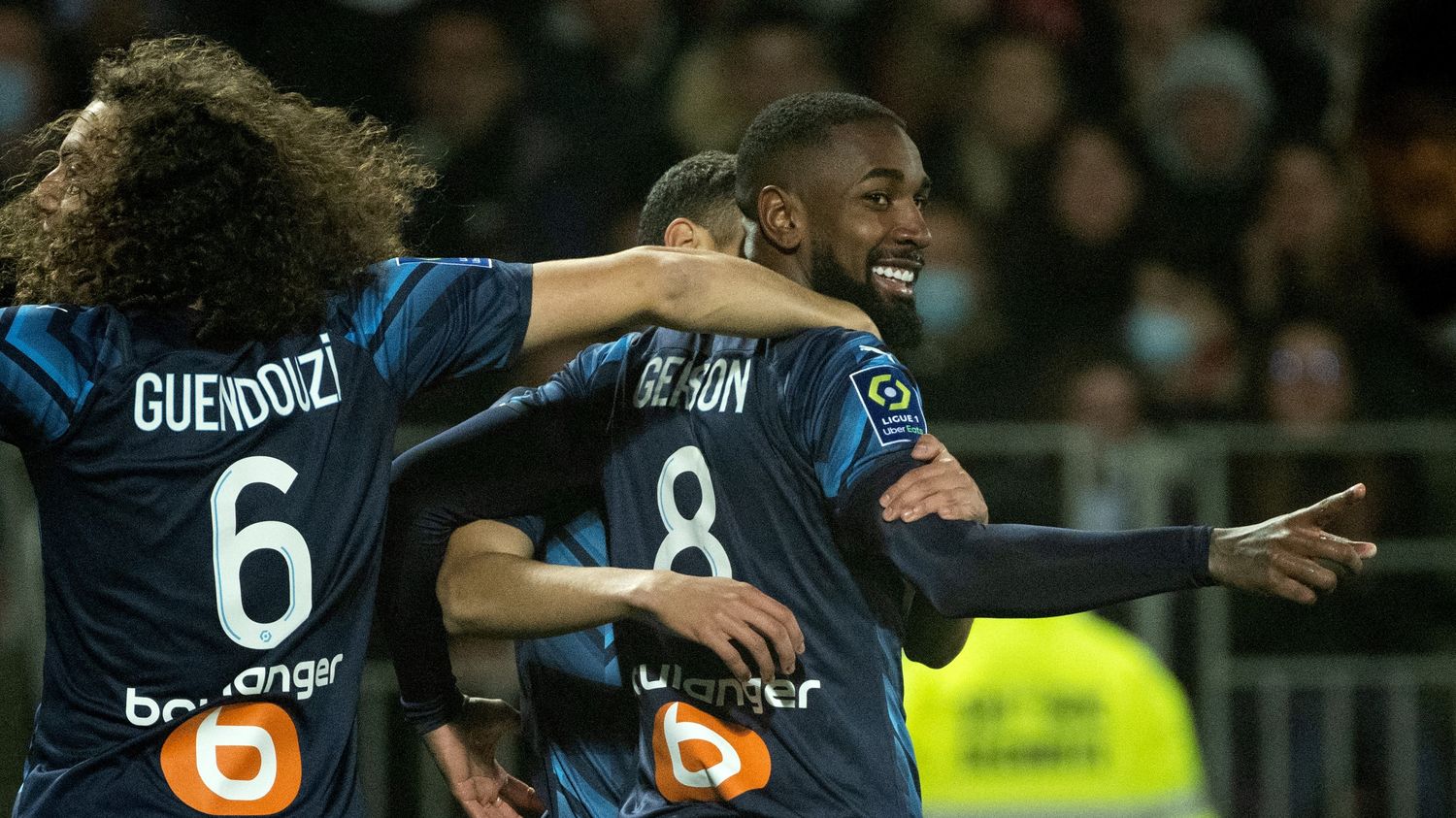 Like many French people on this Sunday in the second round, Stade de Reims and Olympique de Marseille abstained for a long time this Sunday. We are not talking about voting here, but about entertainment. Because faced with Reims who have nothing left to play for – and who therefore evolve without pressure – OM have long been without a solution, perhaps also worn down by a busy end to the season.

But solid dolphins that they are, the Marseillais knew how to get their heads out of the water to avoid the turmoil of an unfortunate draw in the race for Europe. For this, OM relied on the talent of Gerson, who slipped in a decisive ballot at the end of the match. Logical, since the Brazilian is the strong man of the last few weeks.

The start of the action was however laborious, before the technical accuracy of Dimitri Payet came to put all this in order. Served in the area, Gerson then chained stepovers, dribble behind the support leg, and mischievous curling strike in the forest of Reims legs. We play the 82nd minute, and OM had just folded the case without forcing themselves. Not shining either.

Our Olympians won this match by the wire thanks to a sumptuous goal from @GersonSantos08 pic.twitter.com/zgJCTBNY4N

To carry out a final sprint successfully and have a successful season, you have to know how to win matches that you don’t dominate. Which most often results from an individual feat by a player capable of changing a match on his own, with a gesture. The kind of player that Gerson has become for several weeks at OM, he, the flagship rookie of last summer on the Old Port, arrived for twenty million euros from Flamengo.

Priority of coach Jorge Sampaoli during the summer transfer window, Gerson arrived at OM with a reputation to erase: that of a player not made for European football, after his failures at Roma and Fiorentina. Until December, the community struggled to get rid of this image. Tossed from one position to another according to the tactical experiments of his coach, often beaten in duels, the Brazilian international has finally found his rhythm since the end of the year and his decisive goal in Nantes.

Since then, Gerson has only gone from strength to strength. To his technical palette, the native of Belford Roxo has now added a big physical slaughter which allows him to recover a good number of balls and to dictate the rhythm in the Marseille midfield. Above all, he forms with Dimitri Payet a duo of creators often at the origin of the successes of Olympians. His statistical record does not say anything else (7 goals and 9 assists in 41 games), even if it does not fully reflect his growing influence in the Marseille game.

In Reims, when OM were powerless, Jorge Sampaoli brought him in at the break with Dimitri Payet to give ideas to his people. Coincidence or not: we found the two men at the helm on the only Olympian illumination of the evening. Payet in the pass, Gerson to dance the samba in the Reims defense before popping the champagne.

“We knew it was difficult to play here, I’m very happy for my goal, even more so for the victory. We have to continue like this and stay focused on our objectives. Our team is very strong mentally”, savored the man of the evening after the final whistle for Prime Video. A sober speech, while restrained, worthy of the taulier that Gerson has become in the Marseille locker room.