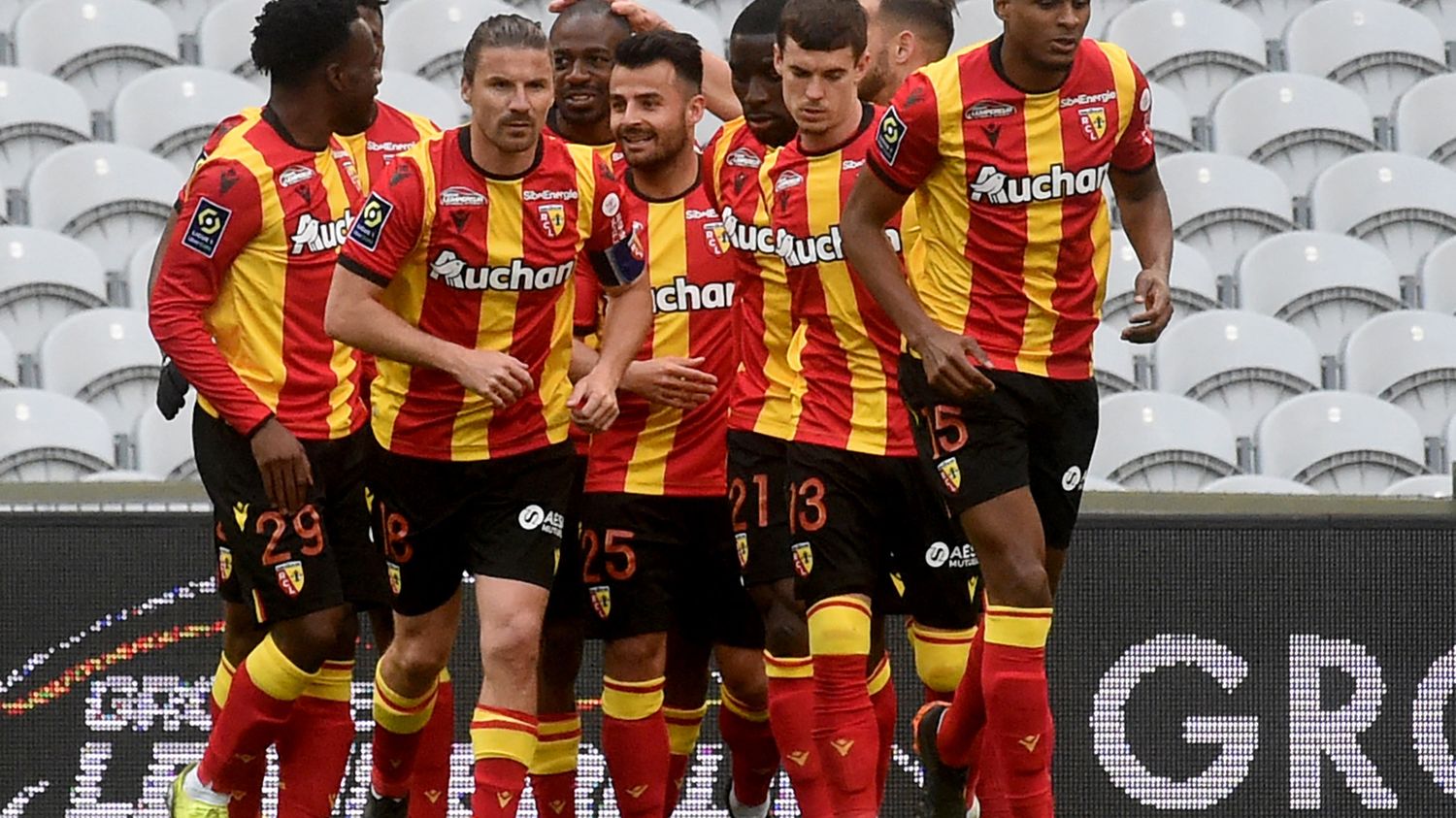 After five years of struggle in Ligue 2, Racing Club de Lens is back in Ligue 1 this season. And the Blood & Gold certainly did not expect such an exciting end to the season. At the time of facing PSG this Saturday, May 1 (5 p.m.), four days before the end of the championship, the Lensois occupy fifth place (tied on points with OM, 2 ahead of Rennes), synonymous with qualification for the next Europa League Conference. But to keep it, the RCL will have to be solid since over the last 4 days, the Artésiens challenge the three candidates for the title: PSG therefore, but also Lille and Monaco. In other words, if there is a club to follow at the end of the season, it is RC Lens, both a candidate for Europe and a referee in the race for the title. That’s why.

During his last – short – stint in Ligue 1 in 2014-15, RC Lens had marked by his instability, which led him to inevitable relegation. The setbacks of shareholder Hafiz Mammadov had led the club to its downfall. Five years later, it was another RCL who found Ligue 1, that of the owner and president Joseph Oughourlian. Since his arrival, the French businessman has been working to clean up the club’s finances. However, it is precisely this newfound stability and the end of the madness of grandeur that has allowed RC Lens to achieve a thoughtful summer transfer window, and devilishly effective.

As proof, the statistics of key recruits. Among the scorers, Arnaud Kalimuendo (7 goals, 4 assists) and Ignatius Ganago (6 goals) shine, often well served by the middle rock, Seko Fofana (4 assists), or the right side Jonathan Clauss (6 assists) ). And all this, not to mention Gaël Kakuta (see elsewhere). However, all these players put their suitcases this summer in Artois. If RC Lens have passed a big milestone for their return to L1, they owe them a lot. But it is above all because he chose them well.

“They don’t know me. It’s a reality for the general public like that of Lens”

“They don’t know me. It is a reality for the general public like that of Lens. The legitimacy of a Ligue 1 staff will only come from the results“, Franck Haise admitted to L’Equipe in June 2020, the coach of RC Lens. And for good reason: the artesian technician had never officiated at this level before, he who had also led only two matches on the bench of the RCL in March 2020, before the interruption of the season because of the Covid. But that was enough for him to wake up his troops and ensure the rise of the club in L1. Enough to convince his leaders to give him the orders of the team for the return to the elite, and with success.

Because if he had never coached at this level, the Lensois coach quickly took his ease and imposed his offensive ideas. Since we are talking about a wine enthusiast, let’s say it: Franck Haise is a grand cru, long refined in the amateur divisions (Stade Mayençais, US Changé), before proving to be an excellent trainer (Lorient, Lens). Discreet but assertive, both leader of men and fine tactician: Franck Haise has already won his bet, regardless of the outcome of the season.

An offensive style of play

One of Franck Haise’s great successes is having been able to give his team a real playing identity. Where the promoted are often content with the minimum, RC Lens returned to Ligue 1 with one ambition: to be a team as pleasant to see play as its audience to listen to. Mission successful. In the original 3-4-1-2 thought by Haise, the Artesians take and give a lot of pleasure, with a resolutely offensive style of play, like the full-backs. A meeting sums up this state of mind: the crazy draw against Reims (4-4) where, led 4-2 in the 81st minute, the Lensois came back to the score. To sum up: we’ve rarely been bored in front of an RC Lens game this season. And, the icing on the cake, it has also been successful at the club against the champions of the championship: PSG, Monaco, Rennes or Marseille have notably bowed this season against the promoted. Everything but a coincidence.

Obviously, when a team is doing this well, a lot of players show off and the great stories pile up. We can for example cite that of Florian Sotoca, who discovered Ligue 1 this season at 30 when he was still an amateur in 2018, which did not prevent him from scoring 8 goals, already. But the key player in RCL is Gaël Kakuta. Trained at the club but left for Chelsea at 18, without playing a single match with Lens, the number 10 finally returned eleven years later.

Well he took it: in a team built around him, Kakuta shines in support of the two attackers with 11 goals and 5 assists. For a long time unable to stabilize in a club, the Lensois – loaned by Amiens – could finally do it at home, since an automatic purchase option and a three-year contract await him this summer if RC Lens is maintained. A maintenance acquired for a long time. From now on, the Sang & Or club is looking towards Europe.