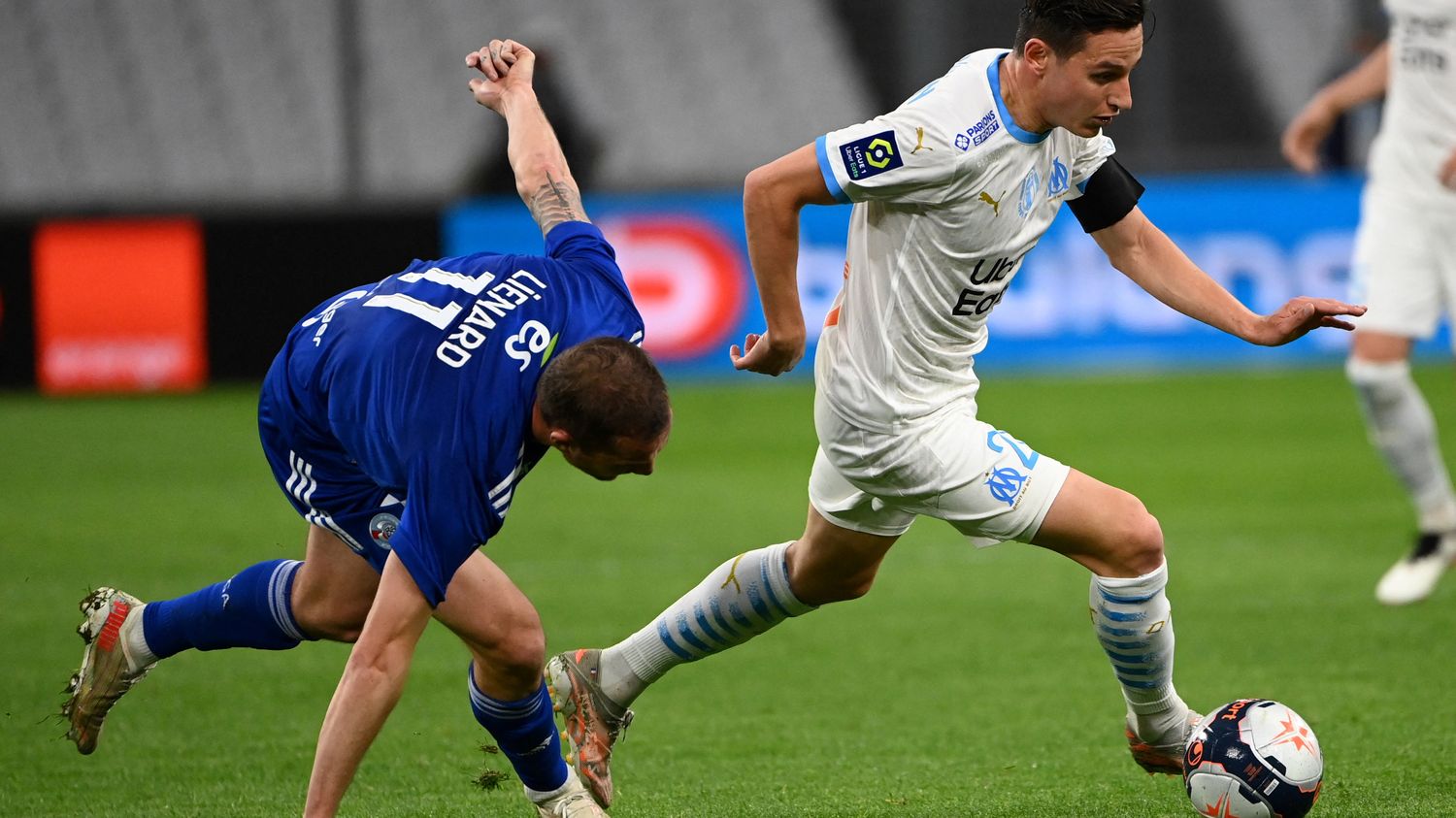 In a closed match, Olympique de Marseille snatched the draw (1-1) at home against Strasbourg on Friday April 30, opening the 35th day of Ligue 1. After being surprised less than 20 minutes from the After a goal from Stefan Mitrovic, Dimitri Payet’s teammates were saved by Dario Benedetto at the end of the match, he who had not scored in Ligue 1 for more than three months.

OM started the game timidly, showing difficulty in developing their attacking game against a particularly rigorous Alsatian defense. Jorge Sampaoli’s men did not have much to eat in the first act, except on the occasion of Leonardo Balerdi (17th) alone in front of the Strasbourg goal but unable to to cheat Matz Sels at close range. They could have paid dearly for these inaccuracies by conceding the biggest opportunities, twice, by Ludovic Ajorque (33rd) whose strike came close to the amount of Mandanda and Frédéric Guilbert (43rd) who found the small net.

“It’s hard because Strasbourg is really compact. We had control of the game but it’s too sterile in front ”, had perfectly analyzed Valentin Rongier during the break, before projecting himself into the second act, “We have to push them back and put more movement. With fatigue they will leave more space. ”, hoped the former Nantes man at the microphone of Canal +. Nay. The Marseillais continued to purr, still as little able to move this Strasbourg block and after a few warnings, the sanction fell.

On a corner, Stefan Mitrovic rose above Alvaro Gonzalez to split with a powerful header that pierced the Marseille defense (73rd). OM then woke up with a dazzling roll-up of Florian Thauvin dismissed by Sels, before the latter could do nothing against the head of Dario Benedetto who came to offer a draw to the Marseillais (1-1), a few minutes after his entry at stake. This return of the Argentine at the best of times comes to put an end to three months of ineffectiveness in Ligue 1.

Dull in offensive content, OM avoided a second defeat under the Jorge Sampaoli era. Sixth tied with Lens, the Olympians can continue to dream of 5th place and its ticket to Europe if the Northerners are defeated on Saturday against Paris Saint-Germain (5pm). For Strasbourg (15th), this point can be lifesaving in the race to maintain.

8 – Marseille has gleaned 8 points in Ligue 1 after the 85th minute this season, only Lille is better (9). Mental. #OMRCSA pic.twitter.com/vBsIRyOnUF