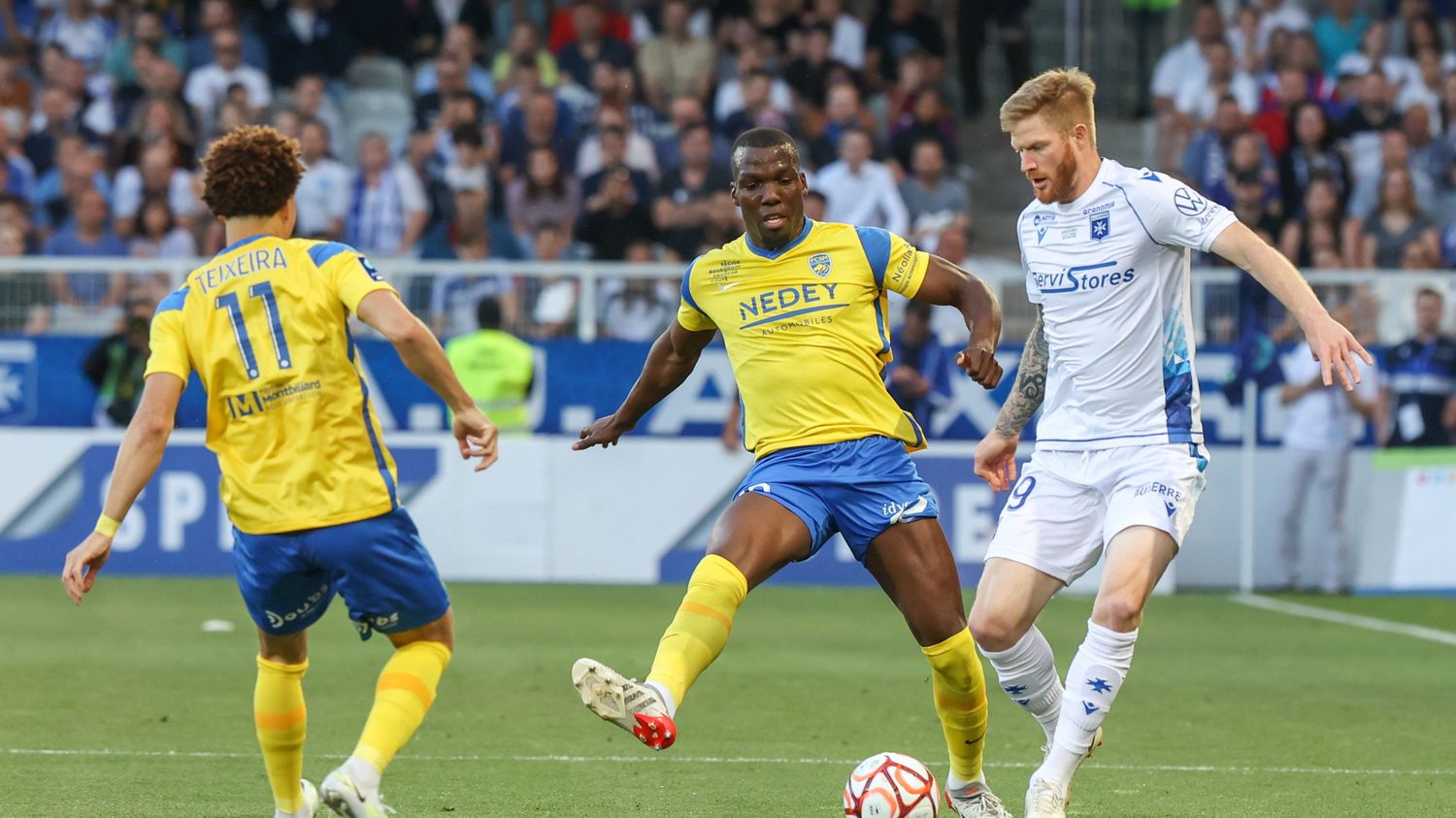 Tension to the end. The Abbé-Deschamps stadium vibrated as rarely, Friday, May 20, in the evening for his family. In the end, the whole enclosure exploded when the last penalty, scored by captain Birama Touré, gave the Auxerrois victory against Sochaux (0-0, 5 pens to 4).

With this life-saving success, obtained at the end of its tether, AJA validates its status as a Ligue 2 road-blocker, and will face Saint-Etienne or Metz (or Bordeaux in the event of a huge twist) for accession to Ligue 1 in a round trip barrage (May 26 and 29). Jean-Marc Furlan, the coach of the Auxerrois, wanted above all to be positive, at the microphone of beIN Sports, before tackling this new confrontation which will be decisive: “We will try to free our players. It’s complicated, Ligue 1 clubs play very high level matches but we want to have fun.”

The event could not be missed by AJA supporters. And it is an Abbé-Deschamps stadium almost from yesteryear that the fans were able to find in the evening. Like a new breath after complicated years for the Auxerrois who dream of finding Ligue 1 after ten years of waiting. An atmosphere that obviously delighted the technician of the Burgundy team: “It’s a great success compared to when I arrived. There was a phenomenal atmosphere there. There are people who come from all over to support AJA.”

Now, let’s move on to Auxerre. For one of the heroes of the evening, Donovan Léon, who stopped the shot on goal from Sochaux Kitala, “It rewards the work of the season, it’s happiness. Now we have one play-off left. It’s up to us to do what we have to. I’m happy, but we’re going to rest well before playing Metz or Saint -Etienne.” Appointment is made.

The first leg of the accession play-off will be played in Auxerre, on May 26, while the return, on May 29, can be played in Metz, Saint-Etienne, or even Bordeaux in the event of a capital feat.