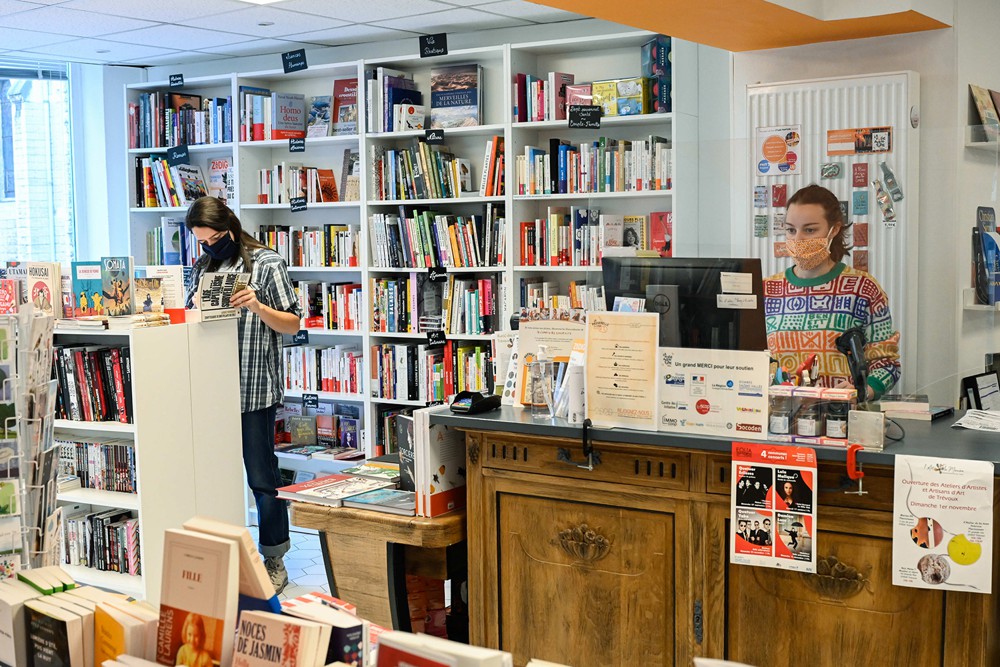 For booksellers, the literary re-entry did not start in mid-August, but well before. “We receive the proofs in June and we divide the books among the teams, says Anne Martelle, general manager of the Martelle bookstore, in Amiens, and president of the Syndicat de la librairie française (SLF). A good twenty employees put their noses in the works of the literary re-entry. Today, we must be at 300 books read. We also have networks of booksellers where we exchange readings and where we advise each other on books. “

In this well-established ritual that is the literary re-entry, booksellers play a crucial role of scouting for their readers who are confronted, this year, with 521 new books, according to “Livres Hebdo”. “This is a very important moment, from small bookstores of 50 m² to large brands, underlines Jean-Luc Treutenaere, president of the Syndicate of cultural leisure distributors, bringing together the Cultura and Le Furet du Nord brands in particular. This makes it possible to highlight real editorial choices. “

This literary re-entry takes place in a favorable context for bookstores. Since the start of the year, their turnover has increased overall by 31.1% over one year and 17.7% compared to 2019, according to the SLF, whose members account for nearly a third of the national turnover of independent bookstores. A golden period for the sector, after several years on a slightly downward trend; a movement which seemed inexorable until recently.

Comics are driving the market

“We have seen a large influx of new audiences for comics, which attracts the entire market. This is largely due to the attraction for manga on which the youngest have thrown themselves thanks, in particular, to the Culture Pass, decrypts Guillaume Husson, general delegate of the SLF. Across all activity, the crisis caused the arrival of new customers, but above all an intensification of purchases by regular readers. “

For now, this literary re-entry has started slowly since between August 23 and September 12, the overall book market is down 12.9% over one year, according to the SLF Bookstore Observatory. In detail, sales of fiction (French and foreign literature, as well as the “pocket” format) are down 14.7%, over one year, while comics increased by 24.5% over the same period, of which a surge of 100.8% for the manga.

“There is no locomotive novel like ‘Yoga’ by Emmanuel Carrère last year, but it is too early to draw a definitive assessment, explains Anne Martelle. It is always difficult to know if a literary re-entry is successful in terms of sales to begin with. The enthusiasm for autumn prices (Goncourt, Renaudot, etc.) will provide a first real indication. “