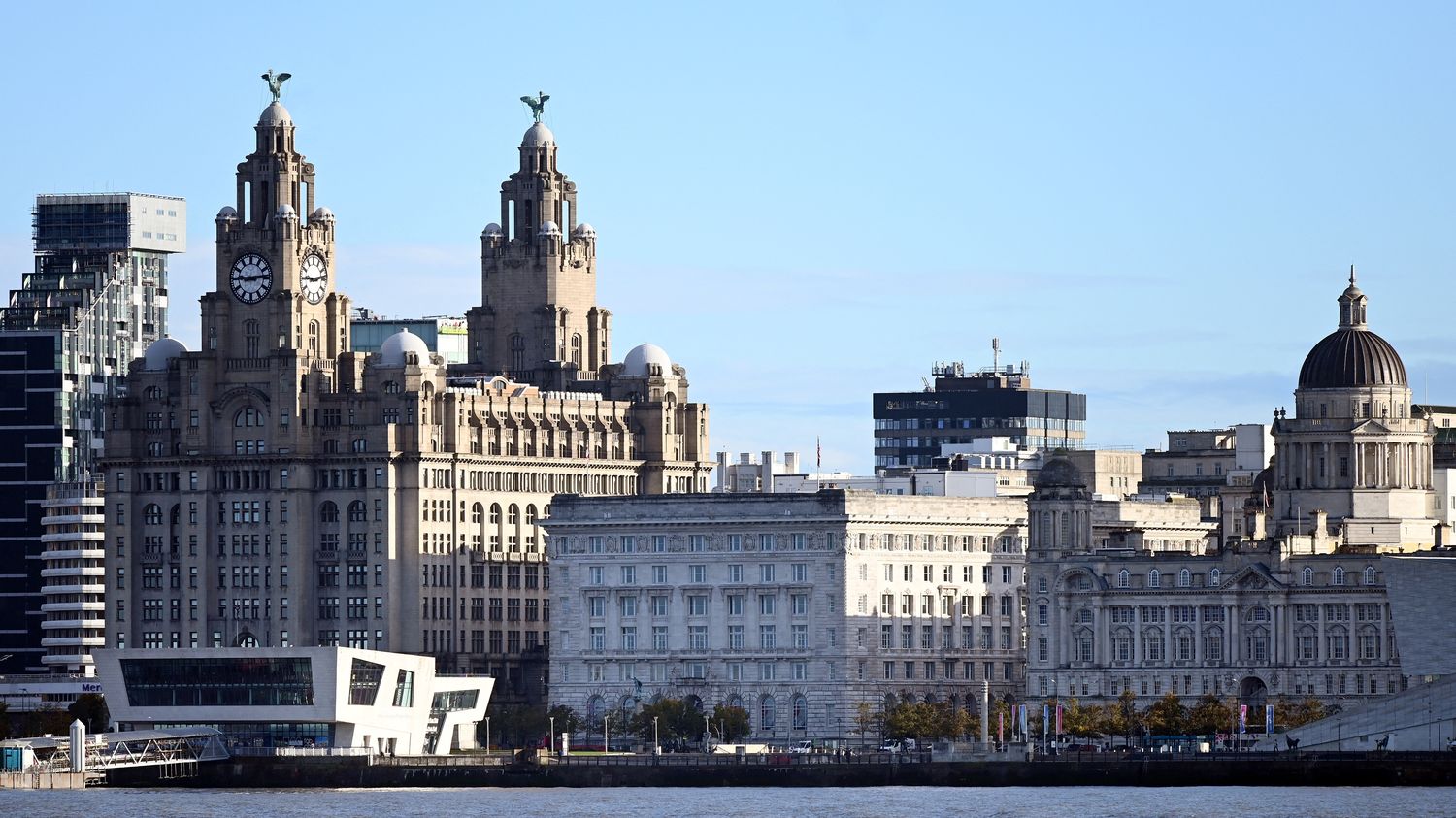 Unesco on Wednesday July 21 removed Liverpool from its list of world heritage sites, due to overdevelopment of this emblematic English port of the industrial era, causing the consternation of local elected officials and the British government.

Thirteen delegates from Unesco’s World Heritage Committee, whose current video session is chaired by China, voted for a downgrading of this port in the north-west of England, classified in 2004, and five against, that is, one vote more than the two-thirds majority required to downgrade a site.

Liverpool thus becomes the third site to undergo this extremely rare measure. Only two sites had previously been removed from this list, which has existed since 1972. The sanctuary of the Arabian Oryx, a type of antelope, was removed in 2007 after Oman’s decision to reduce its area by 90% for a project. hydrocarbon prospecting. Same decision two years later for the Elbe Valley in Dresden (Germany) due to a road bridge construction project.

In question for Liverpool: the redevelopment plans of the port, whose very tall buildings and a new football stadium risk “irreversibly damage“its heritage,” said the Unesco committee.

Liverpool had been declared a Unesco World Heritage Site after an ambitious rehabilitation of the seafront and docks following decades of decline. The port of departure for millions of Irish and British migrants as well as African slaves, the city with a rich musical heritage is also the birthplace of the Beatles. A story that forged what Unesco considered to be the “distinctiveness and uniqueness“from Liverpool.

However, the International Council on Monuments and Sites, which advises Unesco, had already “repeatedly asked“on the UK government to provide stronger guarantees for the future of the city, which since 2012 had been on the list of endangered heritage.

But the development projects continued, to the point of making it lose its authenticity. The new stadium for Everton Football Club, approved by the government without any public inquiry, constitutes “the most recent example of a totally opposite major project“to Unesco’s objectives, the council added.

“We are extremely disappointed with this decision“, reacted Wednesday morning a spokesman of the government.”We believe that Liverpool still deserves its World Heritage status given the important role the docks have played in history and the city more broadly.“.

In a video posted to Twitter, the city’s Labor mayor, Joanne Anderson, too “disappointed“, explains having”struggling to understand how Unesco can prefer that we have empty docks rather than Everton stadium“and announces that it wants to appeal this downgrading.

Denouncing a “decision made halfway around the world by people who don’t seem to understand rebirth“what the city has experienced in recent years, the leader of the Liverpool region, Steve Rotheram, sees a”retrograde measure, which does not reflect the reality on the ground“.

“Many of the sites cited by Unesco are in communities that are in dire need of investment“, he underlined, estimating that the”places like Liverpool shouldn’t be faced with the binary choice between keeping its heritage status“and help”communities left behind“.

Several countries, including Australia, whose Great Barrier Reef is also threatened with decommissioning, had spoken out against the removal of Liverpool from the list, believing that it would be a measure “radical“in the midst of the coronavirus pandemic. Brazil, Hungary and Nigeria have requested that the decision be postponed for a year, to give more time to the new city council elected in May.

The prestigious World Heritage label is a boon to tourism and encourages governments to protect their cultural or environmental treasures. But the addition is not permanent, and these sites can also be stripped of their status or be warned that they are in danger.