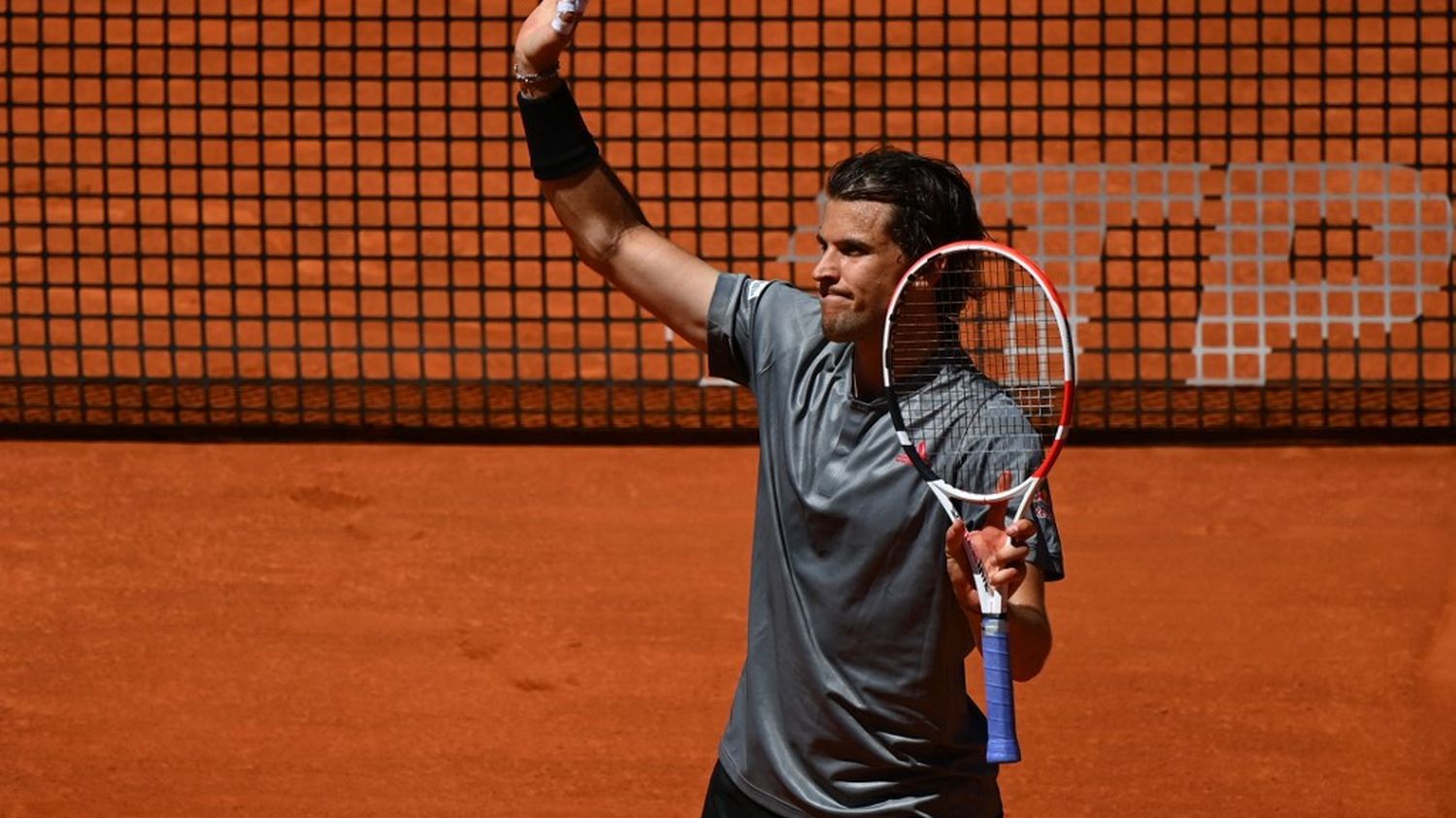 Dominic Thiem had to fight to qualify, Friday, for the semi-finals in three rounds, against the American bomber John Isner

Let’s go for the quarter-finals of the Masters 1000 in Madrid on clay, Friday, May 7. Dominic Thiem opened the ball by winning against John Isner.

It goes for Dominic Thiem

After a sluggish start to the match, Dominic Thiem qualified for the semi-finals of the tournament in three sets (3-6, 6-3, 5-4) and 1h55 of play, against John Isner. The world number 39 had yet shown exemplary during the first set, breaking the Austrian entry. But the fourth player in the world managed to turn the game around to his advantage, building up strength throughout the match. He managed to save four break points in the 5th game of the second set. It will be the fourth consecutive semi-final in Madrid for Thiem, who will find the winner of the meeting Nadal-Zverev. In the evening, the other two quarter-finals will pit Alexandre Bublik against Casper Ruud, and Matteo Berrettini against Cristian Garín.

Note that following the defeat of John Isner, no American player will appear in the world top 30 next Monday. This is a great first since the introduction of the ATP ranking in 1973.