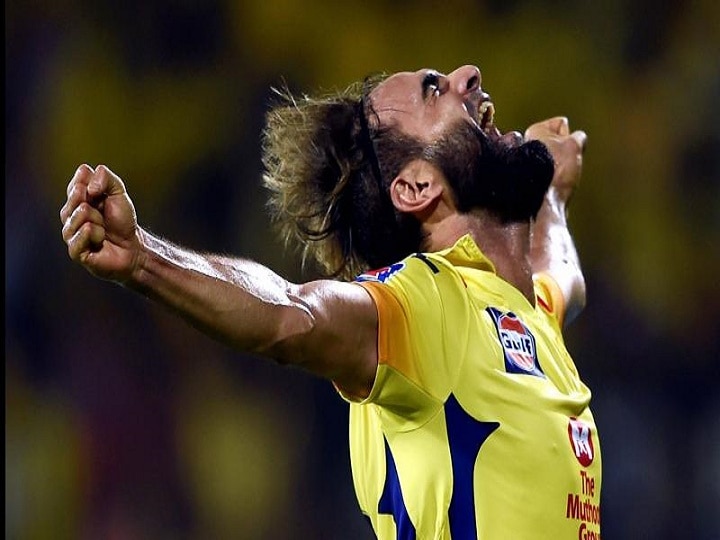 new Delhi: Former South African leg-spinner Imran Tahir has praised Chennai Super Kings captain Mahendra Singh Dhoni. Tahir has described Dhoni as the best cricketer in the world. Tahir has been playing for CSK under the captaincy of Dhoni for the last three seasons in the IPL. He also wants to play for CASK under Dhoni’s captaincy.

Imran Tahir said in an interview to a website, ‘It is always a pleasure for me to play with Dhoni. I have been playing with him for the last three years. He is a great person for me. He understands and respects everyone. He has a good understanding of the game, he is the best in the world.

He said that Dhoni knows where to field the fielders. We just have to come and bowl. You as a cricketer can learn a lot from them. I will always keep Mahendra Singh Dhoni in my team. I want to play for Chennai in the next season too.

In the IPL of 2020, CSK was eliminated from the IPL during league matches but Tahir feels that in 2021, CSAK will turn their fortunes and win again. Tahir said, ‘We were very disappointed with the last season of IPL because we were not winning continuously. But winning is not always possible.

I believe that team culture is very important. He said that we expect a good performance in the 2021 season of IPL. We are going to get down with hard work and better strategy. We are expected to contribute 500 percent for CSK this year.