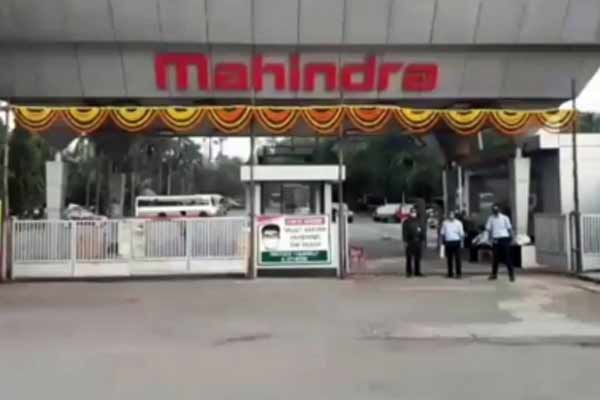 
New Delhi Sales numbers on a year-on-year basis are several times higher than the 6,679 units sold in March last year, when India was heading towards a lockdown and a rapid increase in Kovid-19 cases. The statement issued by the company said that the growth in March 2021 has been unprecedented compared to March 2020, but is not comparable given the onset of the epidemic during mid-March last year.

Speaking on this performance of sales, Vijaya Nakra, chief executive officer of the automotive division of Mahindra & Mahindra Ltd, said in a statement, “In Mahindra, we are in a period of strong demand and here we have to market Bolero, Scorpio, XUV300, There have been a good number of bookings for the brand new Thar and Bolero pickups. Even the Bolero sales have been the highest in the entire financial year last month, despite irregularities in supply. We have increased production significantly in the last few months and We feel that the challenges of supply will remain for the next few months and after that gradually the work will be back on track. “