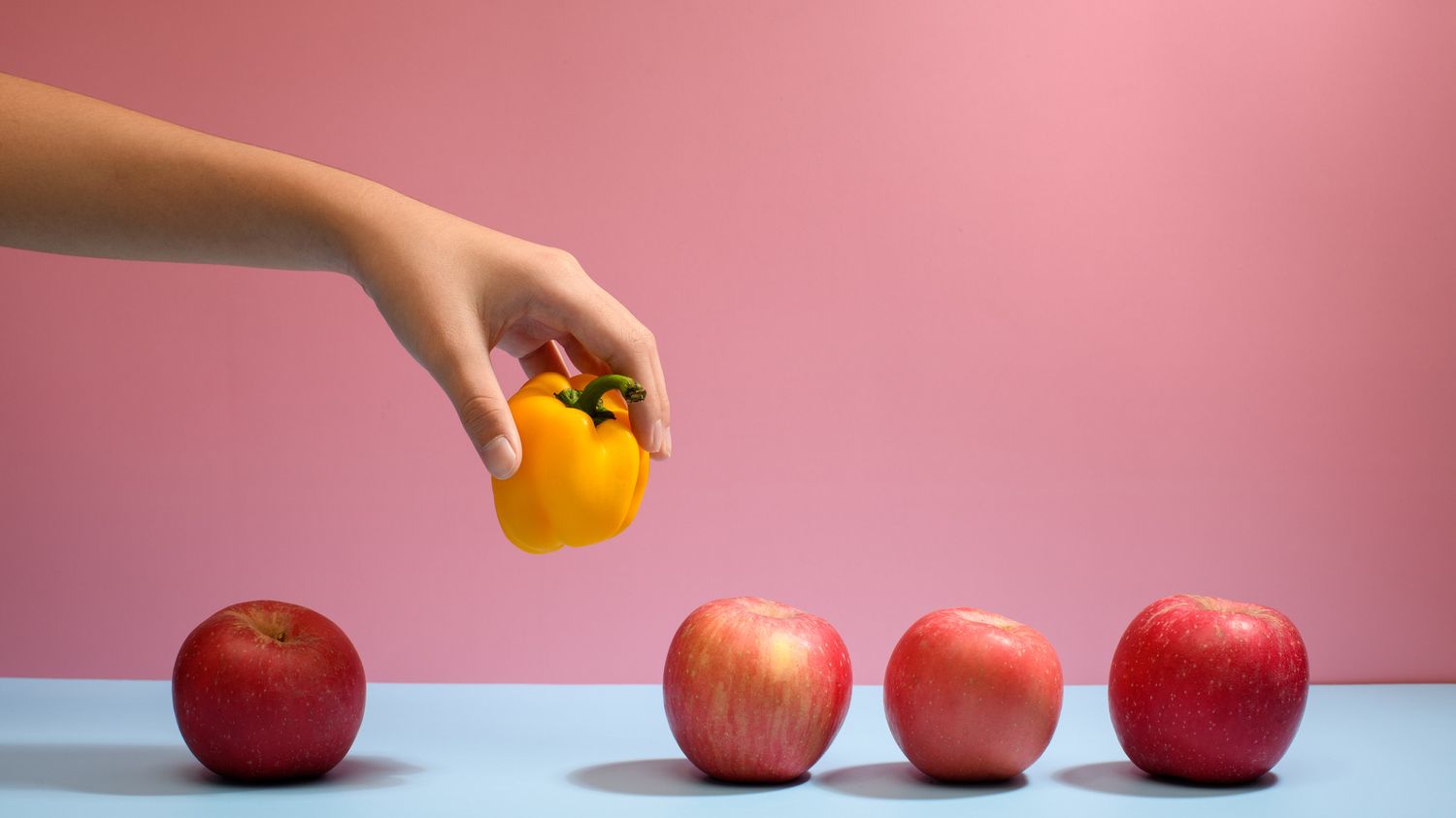 Mathilde Fontez, editor-in-chief ofEpsiloon speaks to us today of the importance of our choices.

franceinfo: A team of researchers has shown that our choices have a strong psychological impact …

Mathilde Fontez: Your coffee, do you want it short or long? With or without milk? Choices are made all day. And this is accentuated by the consumer society: you only have to think of the number of packets of crisps that there are on the supermarket shelves.

And it is also accentuated by the networks: liking or not a photo… The evaluations are dizzy: an average American would make 35,000 decisions per day! A team of researchers in psychology therefore asked the question: what impact do these choices have on our state of mind, on our morale, on our perception of ourselves?

So what about the verdict?

The impact is enormous. The study – which was experimental – shows that even the smallest choices make us feel bigger, stronger. In short: more powerful. And above all, more independent, more autonomous. And this value of choice is self-sustaining: the more choices we make, the more we tend to prefer environments where we have the possibility of making choices. When the volunteers of the experiment had, for example, to select a job offer, they preferred those which announced a great autonomy of decision.

And is it valid all over the world?

We do not know everywhere. But this study was not confined to the United States, the quintessential individualistic society, where decision-making is highly valued. The researchers recruited volunteers from two other countries: India, and Singapore, which are societies they see as much more collectivist. And the surprise is that the effects are the same.

They also showed that the very idea of ​​a choice is enough to provoke this feeling of power, of independence. They observe the same effects when the volunteers of the experiment have to remember the choices they made, or when they really make those choices. Just think of when you chose your shirt to boost your self-confidence!