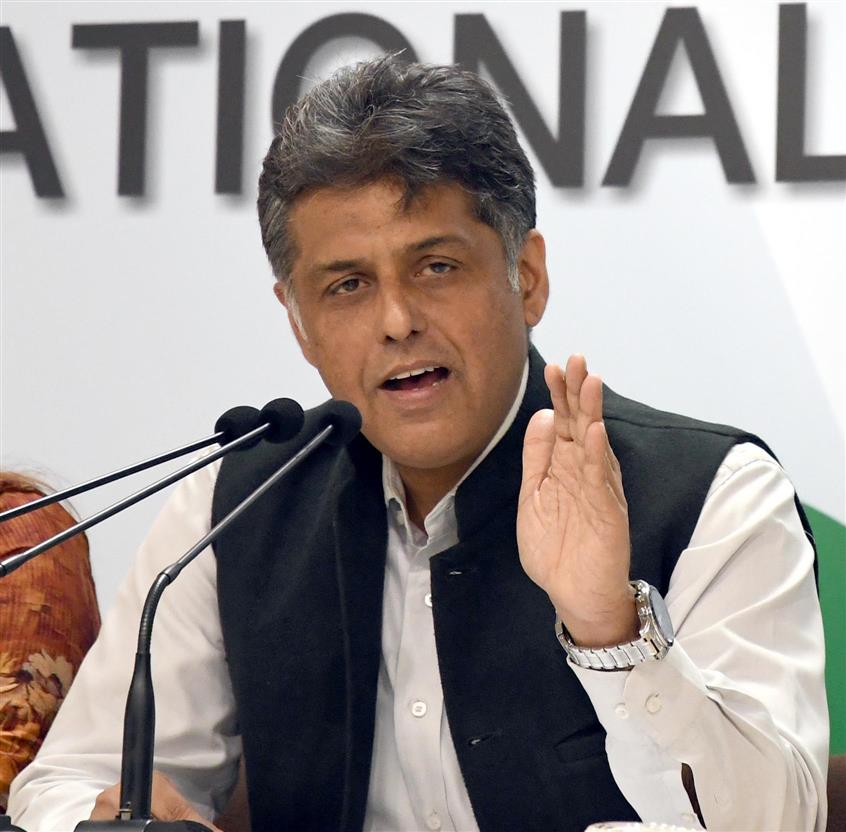 Tewari, who was Information and Broadcasting Minister during the UPA government, in a book to be launched on December 1, said: “There comes a time when actions must speak louder than words. 26/11 was one such time. For a state that has no compunction in brutally slaughtering innocent people, restraint is not a sign of strength, but it is perceived as a symbol of weakness. It is therefore my considered opinion that India should have auctioned a kinetic response,” Tewari writes in book “10 Flashpoints: 20 years”.

The BJP lashed out at the Congress with IT head Amit Malviya saying the Congress’ muddled thinking made India weak. The Congress evaded queries on Tewari’s book with party spokesperson Pawan Khera saying he would respond after reading the book. — TNS