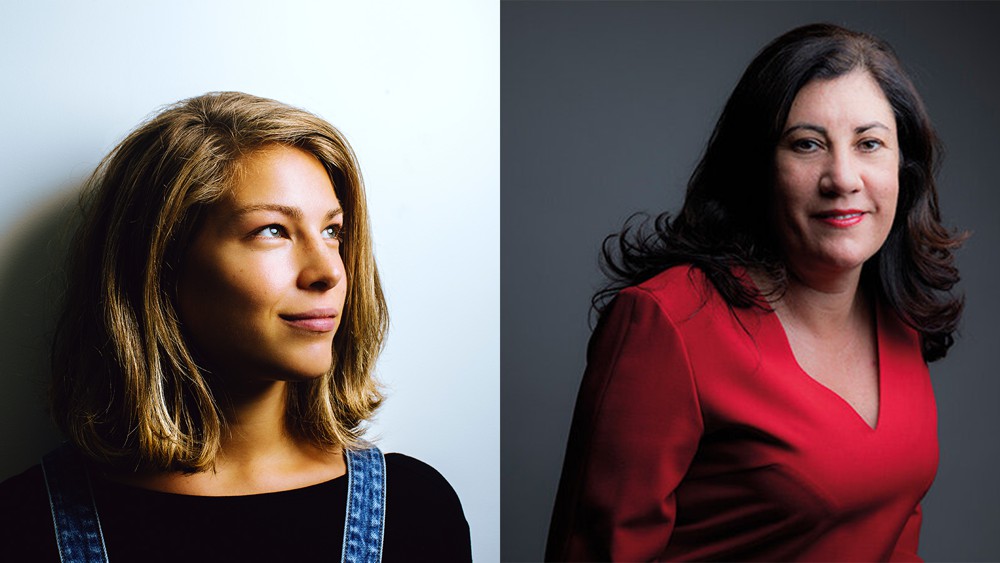 In 1997, Marie-Christine Levet was 30 years old and had a rather classic – although prestigious – career behind her, which led her to go through the grandes écoles, consulting companies and large American groups. But she is bored. “I decide to change my life,” she says. This choice is one of the big turning points in his life. A friend back from the United States introduced him to the web, which is still in its infancy in France. “The next day, I buy my internet subscription and discover that the Lycos search engine wants to bring its technology and open offices in Europe,” continues Marie-Christine Levet.

Appointed to its management, she developed the company from scratch, bought others and reached a turnover of up to 20 million before leaving to run another company, Club Internet, then to invest in Jaïna Capital, Marc Simoncini’s seed fund in 2007. “ It was the right time in my career to go into transmission and help young entrepreneurs develop their companies. »At that time, Marie-Christine Levet had two young children, she noticed the gap that existed between these two worlds: that of education which did not move and that of very innovative entrepreneurship. This finding encourages him to invest in education and innovation training, until the creation in 2017 of a dedicated fund: Educapital.

Several start-ups count this fund among their investors, such as LiveMentor but also Lunii, a “story box” without waves and without screens for children aged 3 to 8, co-founded by Maëlle Chassard. From a young age, this creative at heart has been keen to encourage children’s creativity where it tends to be held back. “There is nothing tangible about the imagination, and to create a business whose raison d’être is the imagination, you have to get up early to convince. But my parents raised me with the idea that I could do anything, and it never left me. This is what makes me an entrepreneur, ”she says.

During her design studies at Strate, she met her three associates and presented Lunii as a final project before graduating. It was the beginning of the success, consecrated by the public’s favorite prize at the Festival Futur en Seine, in 2016. Since then, a million story factories have been sold.

Education, hyper-growth and made in France

Despite two different paths, Marie-Christine Levet and Maëlle Chassard have in common the fact that they had the intuition that they had to make a contribution to the edifice of education in order to transform it and prepare children for the world of tomorrow. And there is plenty to do: in 2025, Edtech will weigh 500 billion euros. However, few people felt this potential and Marie-Christine Levet recognizes that it was a real obstacle course to find a place. “I am convinced that education is the keystone of society. It was absolutely necessary that this sector take advantage of technology and innovation for the future of our children. “Obstacle course also for Maëlle Chassard:” You have to persevere, persevere, persevere all the time. It’s all a question of education: the workplace is changing at top speed, but education is rapidly changing. It is up to us to find new uses so that children can develop healthily ”.

A common intuition that has paid off since both have found themselves in successful adventures, to the point of having to manage hypergrowth. Between 2016 and 2018, Lunii’s turnover increased from 2 to 7.2 million euros. “Everything went very quickly, it took take the time to structure before continuing. On our side, we have changed jobs, moving from entrepreneur to manager to leader company, by learning on the job, ”says Maëlle Chassard. “At some point, you have to set up processes, without losing creativity: and that is the whole difficulty”, confides Marie-Christine Levet, confronted with hypergrowth when she was managing Club Internet , rising from 70 to 400 million euros in turnover. All without deviating from one rule: that of made in France. “It is essential to preserve our educational sovereignty,” warns the founder of Educapital. Lunii has also abandoned China in 2018 and Lunii.