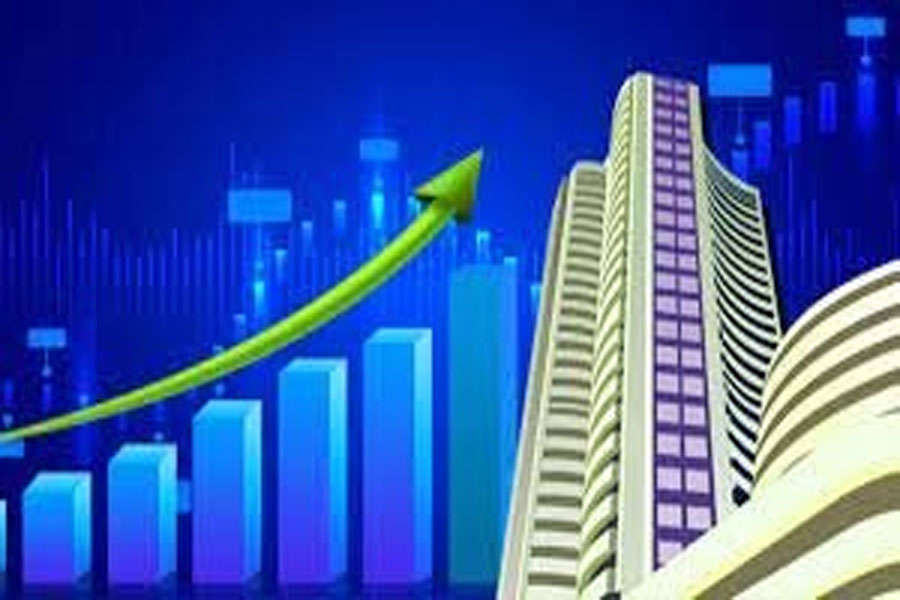 Mumbai. After trading losses throughout the week except Monday, the Indian stock market has opened with positive gains in the weekend, making the possibility of ending the week with a positive note. However, the business has just started. So it is too early to say anything.

It is to be known that today this positive business also had an impact on the rupee-dollar value equation. The Indian rupee opened higher by 13 paise at 74.38 per dollar against Thursday’s (74.51). The reason behind this is that US inflation has remained above 5% for the fifth consecutive month. Due to this the value of rupee against dollar is increasing.

Tata Steel, Sun Pharma, Tech Mahindra, Bajaj Finserv, Asian Paints, HDFC, Infosys, Kotak Mahindra Bank were the top gainers in Sensex in today’s opening session. The reason behind the rise in the shares of Tata Steel today is that the company yesterday on November 11 reported strong data for the quarter ended September. Its effect was seen in the form of an increase in the share prices of Tata Steel on 12th November this morning. Tata shares rose up to 3 per cent in today’s opening, though Tata Steel’s share price declined slightly later.