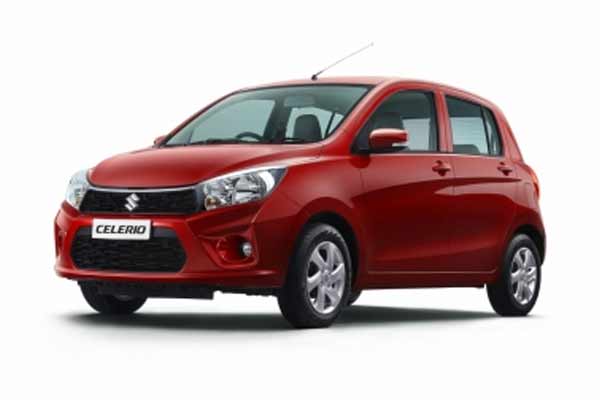 The statement said, “Home sales were down by almost 48 percent in March 2020 due to disruptions related to Kovid. It will be seen that domestic sales have only reached the level of March 2019 in March 2021.”