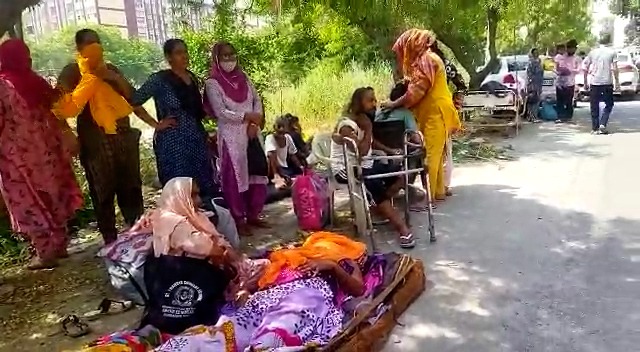 A massive fire broke out at the government-run Guru Nanak Dev Hospital here on Saturday, said police. However, no casualty was reported, they said.

Nearly ten fire tenders were pressed into service to put out the fire. A blast took place in the transformer near the hospital OPD that led to the fire, which engulfed cardiology, X-ray and dermatology departments. The hospital is run under the supervision of Government Medical College.

Government Medical College Principal Rajiv Devgun told reporters that due to oil leakage, the transformer caught fire and thereafter a blast took place. All patients in the affected wards were evacuated timely.

He said there was no loss of life but there was damage to the infrastructure of the hospital. Punjab Public Works and Power Minister Harbhajan Singh reached the spot and took stock of the situation. He said a thorough probe will be carried out into the fire incident. 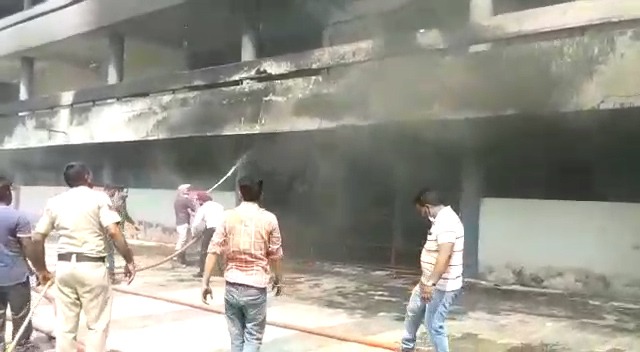 Meanwhile, Punjab Chief Minister Bhagwant Mann has expressed anguish over the incident. He wrote on Twitter that he was monitoring the relief work.

The loss to the medical equipment and building is yet to be assessed.