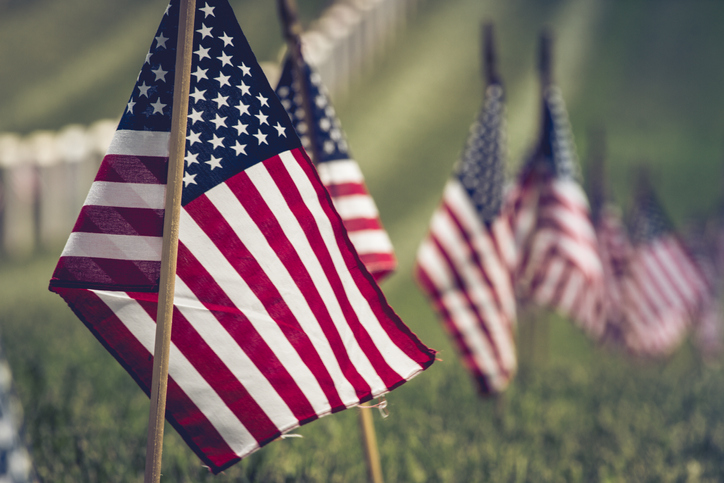 Recognising the valor of Sikh-American Gurpreet Singh who died in a combat mission in Afghanistan over a decade ago, the Arlington National Cemetery on Thursday held a service in his honor more than six months after he was memorialised at America’s most hallowed ground with the placement of a memorial headstone.

The service was held at the memorial marker of Corporal Gurpreet, the first and only Sikh service member from the Afghanistan campaign to be memorialised at the Arlington National Cemetery.

“The ceremony that was done today was for my brother late Cpl Gurpreet Singh. He was killed in action 10 years ago in Afghanistan. We didn’t do a proper burial, we had his cremation. We actually wanted to have a place at Arlington (National Cemetery),” his sister Manpreet Singh told PTI after the ceremony.

After he joined the armed forces, Gurpreet was assigned to 1st Battalion, 5th Marines, 1st Marine Division, Camp Pendleton, California. He made the ultimate sacrifice on June 22, 2011, in Helmand Province, Afghanistan while conducting Combat Operations. He was awarded the Bronze Star with Combat “V” for valor, posthumously for heroic service in Sangrin District. He was 21 when he died.

In November 2020, he was memorialised at the Arlington National Cemetery with the placement of a memorial headstone. His memorial marker is one of two, symbolizing Sikh warriors in the American wars. The other one is of Uday Singh, who died in the war in Iraq.

“It took us a while. It has been a really emotional journey, even though it’s been 10 years. Today we were able to get him a gravestone and a place where everybody can come,” Manpreet said.

Describing Gurpreet as part of the “wonderful historical military legacy” that Sikhs carry, LTC Kamal Kalsi, who was behind organizing the event and was the first Sikh to be granted a religious accommodation in nearly a generation, said that Sikhs have a strong connection with the military.

“Today, we honored the life and service of Cpl Gurpreet Singh,” he told PTI.

“It’s really the Sikh memorial at the Arlington National Cemetery. We were very honored to be able to do this. This was long time coming. He gave the ultimate sacrifice in 2011. This process, because of the Covid-19, took year and a half to get his memorial marker set up,” he added. PTI