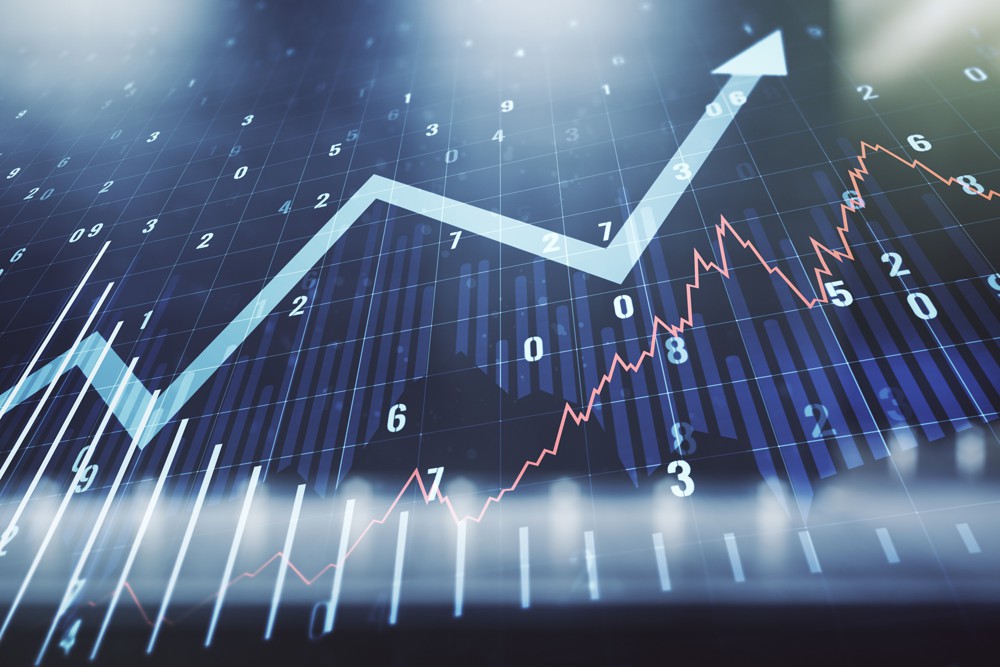 It is no longer a question of price. In full recovery, manufacturers and funds are buying. The acquisition value of large companies in the world as well as SMEs in the euro area has reached new heights, driven by the very high appetite for health and high technology.

After the shock of the pandemic, the median price for a company in the medical sector, clinics, laboratories or “biotechs” amounts to 16.6 times the Ebitda (concept close to operating income) all geographies combined . The price is rising 20.8 times in the United States, unheard of since the financial crisis, according to Refinitiv.

At the start of the year, the American medical equipment manufacturer Steris thus acquired its competitor Cantel Medical for 4.6 billion dollars, or no less than 26 times its Ebitda.

The same goes for tech, where valuations have exploded to 15.6 times, a level that is also historic on a global scale. This movement is fueled by the trend towards the digitization of the economy. Europe hits a record (15.1 times) – when prices in the United States settle down but at a very high level (17.1 times against 18.9 times in 2020).

Consequence, all sectors of goods, from medical to consumer goods, the median price of acquisitions peaks since the 2008 crisis worldwide, at 12.2 times Ebitda, according to Refinitiv.

Half of operations dedicated to health and tech

This surge applies to large companies, but also to medium-sized ones in the euro zone: SME valuations reached unprecedented levels at 12.8 times (against 10.7 times for other sectors of the economy) in the tech and health sectors, according to the Argos index. However, these operations accounted for half of M & A of SMEs in the zone in the second quarter.

For example, the Cerba laboratories, which have just come under the control of the Swedish EQT for 4.5 billion euros, announced on July 22 to pay 1.2 billion for the Italian number one in lifebrain diagnostics for 12 times its anticipated Ebitda of this year … and 24 times its pre-Covid 2019 operating income.

Result for all sectors, the median sale value of European SMEs flew to a new record of 11.6 times EBITDA. And the share of transactions that are signed more than 15 times has reached an unprecedented level (24%) since 2018.

Investment funds, which are crumbling under liquidity and competing fiercely, are largely responsible for this surge, in Europe and elsewhere. They paid even more (12.9 times) in the second quarter than in the first, when manufacturers were less aggressive (10.7 times).

Everywhere, the flow of private equity transactions is giddy. In France at the end of July, more than 24 billion dollars of transactions were carried out, a level not reached during the period since the end of the 1990s, and eight times higher than last year, according to Refinitiv.

A dynamic that is part of such a historic record for private equity in Europe (170 billion dollars in deals) and worldwide (609 billion).

Should we fear a bubble phenomenon? “The danger is less in the value of the transactions than in the inflation of the acquisition debt. And in some cases it may be legitimate to wonder, ”Judge Louis Godron, partner of Argos.