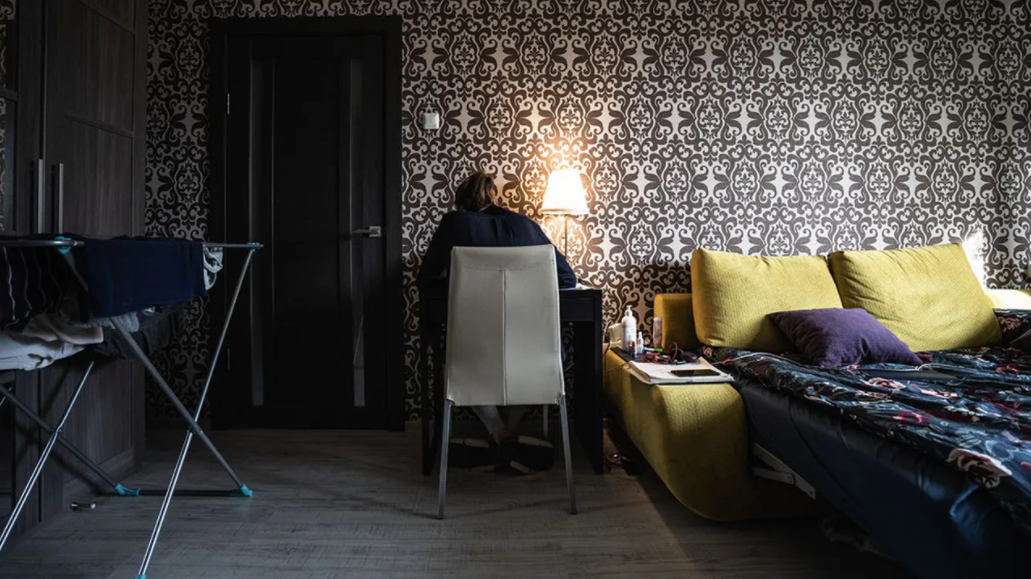 BeMyEye: be my eyes. This app allows you to check prices in stores, check the place of shampoos on the shelves or the friendliness of employees … You can also stay at home behind your computer and identify objects in an image, transcribe receipts, translate a few lines, visit a website. Labor supply and demand platforms of this type are multiplying. Such an activity will take you a few seconds and will earn you a few cents, 0.03 euro cents to translate a sheet from Arabic to English. No more full time or part time, long live micro-work and micro-tasks.

The notion of trade or work is erased there in favor of that of the “task”. Its distribution is organized by platforms such as the French Foule Factory or the global giants such as Amazon Mechanical Turk or the Australian Appen. For example, a company will send to a work distribution platform a file containing 100,000 images to be cropped or as many pieces of identity to be seized. The platform will resend them sliced ​​into 100,000 micro-tasks on the network of its candidate “workers”. Distributed in this way among hundreds or even thousands of workers, the work can therefore be accomplished in record time.

This new universe is not only that of the Deliveroo delivery man. It is also the invisible one of the click workers. They are paid almost per second. They are millions in the world but constitute a relatively unknown facet of the “gig economy”. Inspired by the word “gig” (concert, in English), it evokes the time when musicians were paid at the end of the ball. To the job. Micro-task equals micro-pay, a few euros max. And, paying 13 euros to transcribe two hours of recording is to forget that this represents nearly 15 hours of work. Thus would emerge a large parallel labor market where each one could have many employers without any bond of subordination (nor protection).

If, for some, it can be the only lifeline, it is often an additional income, for students, retirees, people with reduced mobility. The French Foule Factory also wants this to remain a supplement, limiting this income contribution to 3,000 euros per year. More than musicians, these micro-workers make one think of supports 2.0. Their real master is artificial intelligence. This is intended to compete with man in many areas, but it cannot yet do everything. She often needs a helping hand to “feed” her. So, for example, with a translation tool that stumbles on a slang word, it will have to be “taught” before it can fend for itself.

Man would be nothing more than a (temporary) auxiliary of AI. The expert in new forms of work, founder of Econum, Jean Pouly judges in this regard enlightening the choice by Amazon of the name of “Mechanical Turk” for its micro-work networking platform. This “Turk” was in the XVIIe century an automaton dressed in Turkish costume apparently capable of playing chess and solving complex problems, but he was actually manipulated by a human.

Two consultants under the pseudonym Generation Snooze have devoted an illuminating book to this key subject for the future of work: “Artificial intelligence, work and micro-tasks” . They insist that in many sectors,this one will take in hand most of the work

, and, let’s say it, often the “smarter” part. They cite the example of the insurance employee who will no longer be entrusted with the analysis of an end-to-end claim file, water damage or car accident. It will just come back to him for example the extraction of a body photo, and that takes a few seconds.

The end of working time The necessary qualification, therefore, is no longer the same for these digital jobbers and the notion of working time in days or months disappears: “They will therefore have to juggle dozens of employers in a single day. “ They will also have to be the fastest to monopolize a task in the baskets of micro-jobs to be accomplished that scroll on the platforms. In the digital jungle, you have to go fast, because the competition is enormous. We no longer speak to the temp agency around the corner, but to millions of workers from all continents. Jean Pouly does not hesitate to talk about“Digital social dumping on a global scale”

. An American study cited by “Snooze” evokesa median wage of $ 2 an hour

. Remote work can bring freedom – I work from where I want when I want – so it is not a panacea. Of course these platforms when they are aimed at creatives, graphic designers, consultants, architects, can be very positive for the candidate who will find there a potential clientele much greater than his local network. The “free-lancers” are not necessarily low-end “micro-taskers”. If, finally, the reader wants to be reassured, he can go to Willrobotstakemyjob.com. Better to be a nurse (0.9% chance) or private investigator (30%) than a loan manager (98%). The misfortune is in the loan.

Odile Jacob, 200 pages, 17.90 euros. Solidarity with entrepreneurs In this difficult period, entrepreneurs and managers of VSEs and SMEs need support more than ever. The Les Echos Entrepreneurs site is making its contribution by offering free information and testimonials for the next few weeks. To stay informed of entrepreneurs and startups news, consider subscribing to our daily newsletter

weekly newsletter Goodbye to the crisis!