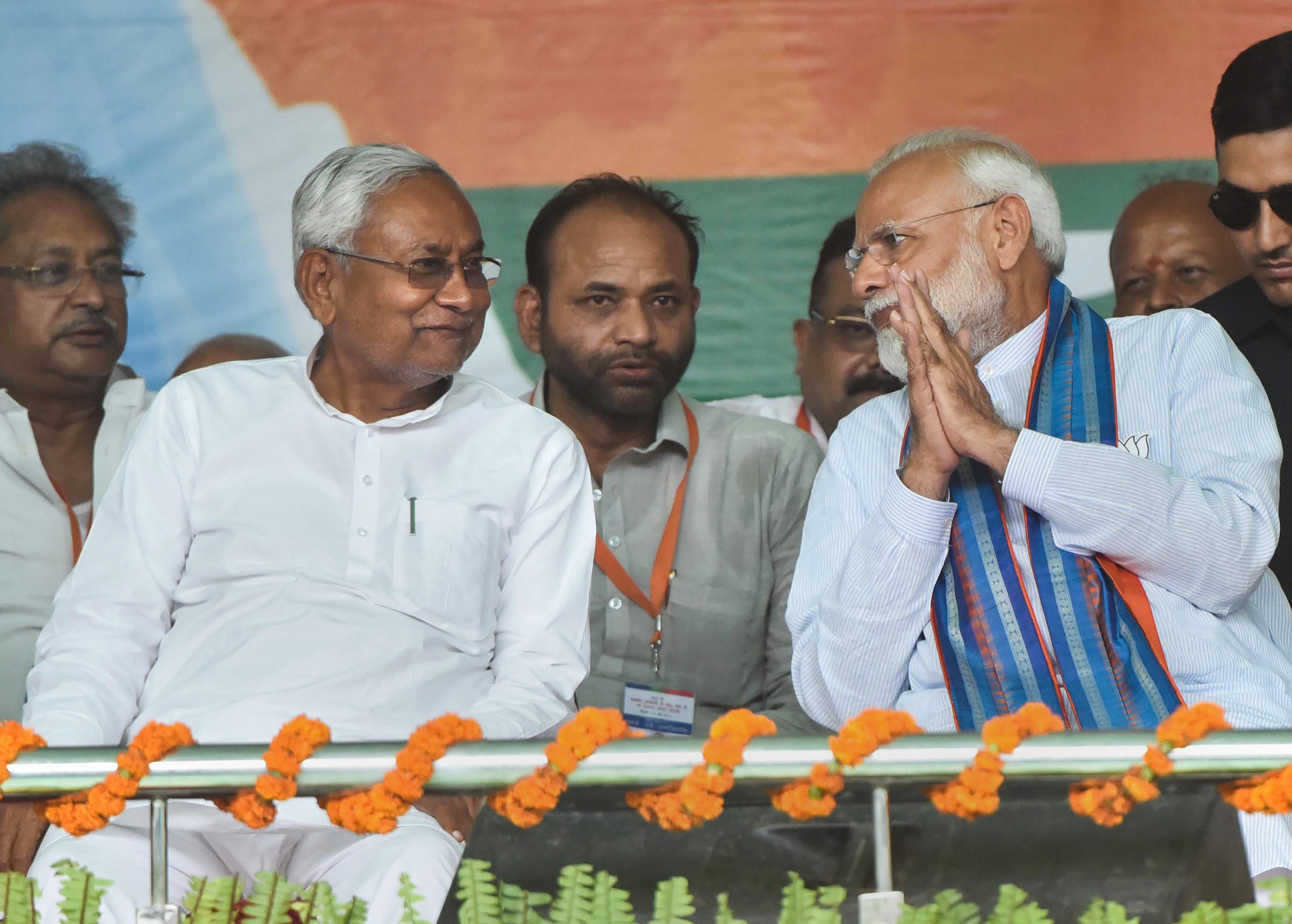 Townships named after Prime Minister Narendra Modi and Chief Minister Nitish Kumar will come up in districts of Bihar, where shelter will be provided to the homeless, a state minister said on Thursday.

Talking to reporters outside the assembly, Minister for Revenue and Land Reforms Ram Surat Rai said work will begin on ‘Modi Nagar’ and ‘Nitish Nagar’ after the current rainy season.

“The townships will first be built at Rajaun in Banka district where land has been identified for the purpose. The beneficiaries will get funds from the Pradhan Mantri Awas Yojana. Later on, we will have similar ‘Modi Nagars’ and ‘Nitish Nagars’ in other districts,” he told reporters.

Rai, who belongs to the BJP, claimed that the scheme, including its catchy name, was “my own brainchild” and that he saw “no need for any permission to name townships after our revered leaders”.

RJD national general secretary Alok Mehta, who watched Rai sharing the information with the media, had a different take when reporters approached him for comments.

“The BJP, be it at the Center or in the states it rules, has been on a renaming spree. It changes names of places and repackages schemes which have been there for long,” he said.

“It is well known that similar housing schemes have been in place in the past. By rebranding it in the manner described by the minister, attempts will be made to sell the idea that the NDA government has come out with something innovative,” Mehta added. PTI