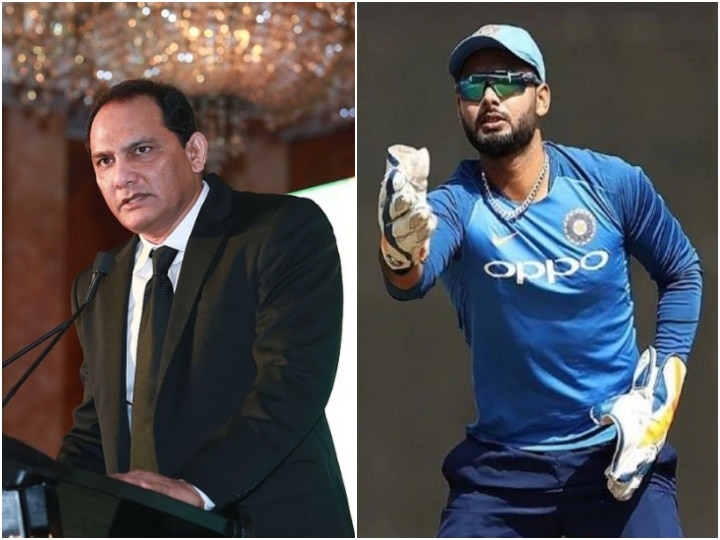 Mohammad Azharuddin, the former captain of the Indian cricket team and his reigning batsman, believes that wicketkeeper batsman Rishabh Pant has stabilized himself in all formats in the last few months and he is among the top contenders to lead the Indian team in future. Will be Explain that Rishabh Pant will captain the Delhi Capitals in the 14th season of the Indian Premier League after Shreyas Iyer’s exit from IPL 2021.

Azharuddin tweeted, “The last few months have been great for Rishabh Pant and he has stabilized himself in all formats. If the selectors find him ahead of the Indian captaincy contenders in the near future it will not be surprising. His offensive Cricket will benefit India in times to come. “

Rishabh Pant has had such fabulous few months, improving itself in all formats. It won’t come as a surprise if the selectors see him as a front-runner from the Indian captaincy in the near future.@ RishabhPant17 @BCCI

Pant’s performance has been spectacular for some time.

Significantly, this 23-year-old explosive batsman has been performing well in all three formats for some time. During the Test series in Australia, Pant had played an important contribution in winning the series to India by playing innings of 97 and 89 not out. At the same time, his performance in the three format series against England was also excellent.

IPL 2021: Breaking of these records of IPL is impossible! You will be shocked to know the statistics