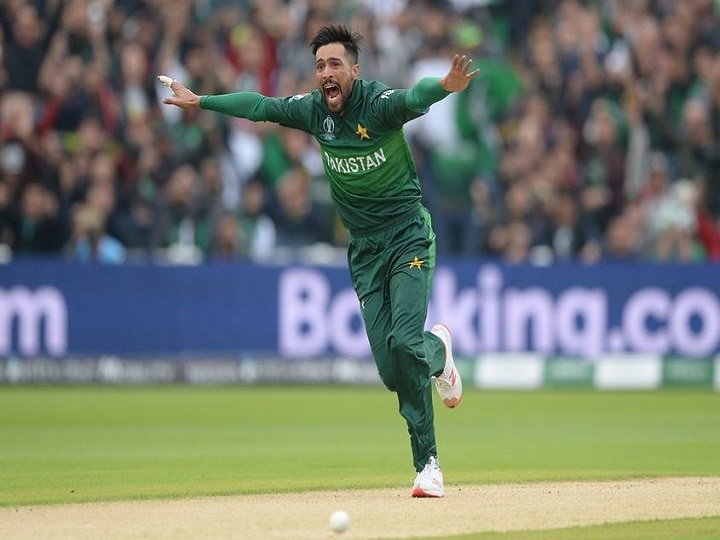 Former fast bowler of Pakistan cricket team Mohammad Aamir has made it clear that only after the departure of head coach Misbah ul Haq and his current support staff, he can play cricket for Pakistan again. Aamir, who has already retired from Test cricket, announced his retirement from international cricket last month, accusing the management of the Pakistan cricket team of ‘mental harassment’.

The fast bowler said that he does not want to play under the supervision of the current PCB management. However, Aamir is now seen taking a U-turn from his retirement.

The 28-year-old Aamir said on Twitter on Monday, “I want to make it clear that I will play for Pakistan again only when this team management is removed. So please don’t throw news to sell your news Spread. “

I would like to clarify that yes I will be available for Pakistan only once this management leaves. so please stop spreading fake news just to sell your story.

Aamir has been part of the Pakistan Cricket team that won the T20 World Cup in 2009 and the Champions Trophy in 2017. In 2010, he was banned for five years due to spot fixing and after that he returned to international cricket in 2015.

IPL 2021: All teams can release their list of Retained and Released Players on January 20, Auction can be done on February 16