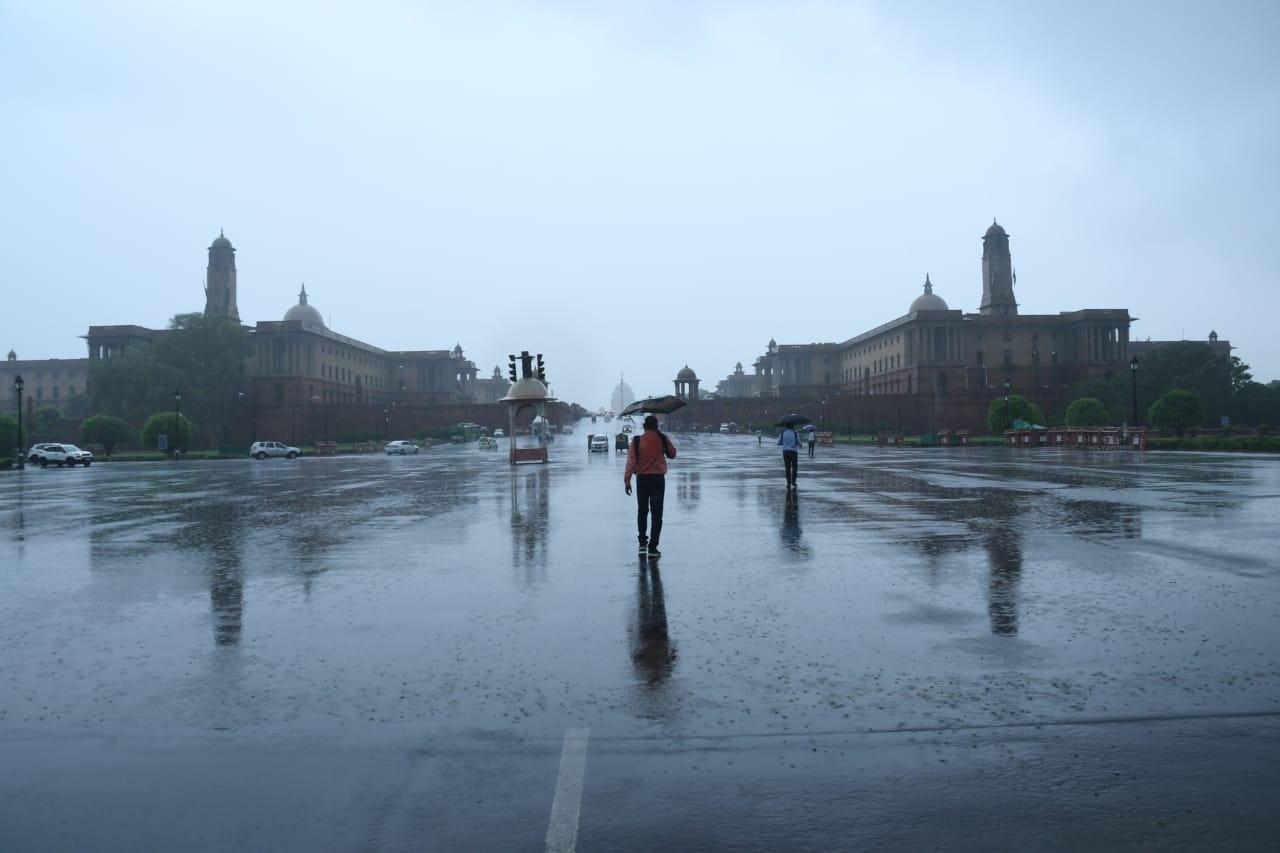 The southwest monsoon arrived in Chandigarh and some parts of Punjab, Haryana and Delhi on Thursday.

Bringing respite from sweltering heat and humid weather, heavy rains lashed Chandigarh, the common capital of the two states, leaving some roads waterlogged for a while.

Many commuters also faced problems due to the heavy showers.

Delhi had reeled under sultry weather on Wednesday when the maximum temperature was recorded at 40.9 degrees Celsius, four notches above the season’s average.

Conditions are favorable for the monsoon to reach the capital either on Thursday or Friday, the India Meteorological Department had said earlier.

On Tuesday, the minimum temperature had settled at 28.8 degrees Celsius in Delhi.

The national capital received rainfall in parts of south Delhi area like East of Kailash, Burari in northwest among other places, Shahdara, Patparganj in east Delhi and ITO crossing and India Gate in central Delhi.

According to weather experts, Delhi was to receive a fresh spell of rain from June 29.

The air quality index (AQI) of Delhi was recorded in ‘moderate’ (155) category around 9.30am, data from CPCB showed.