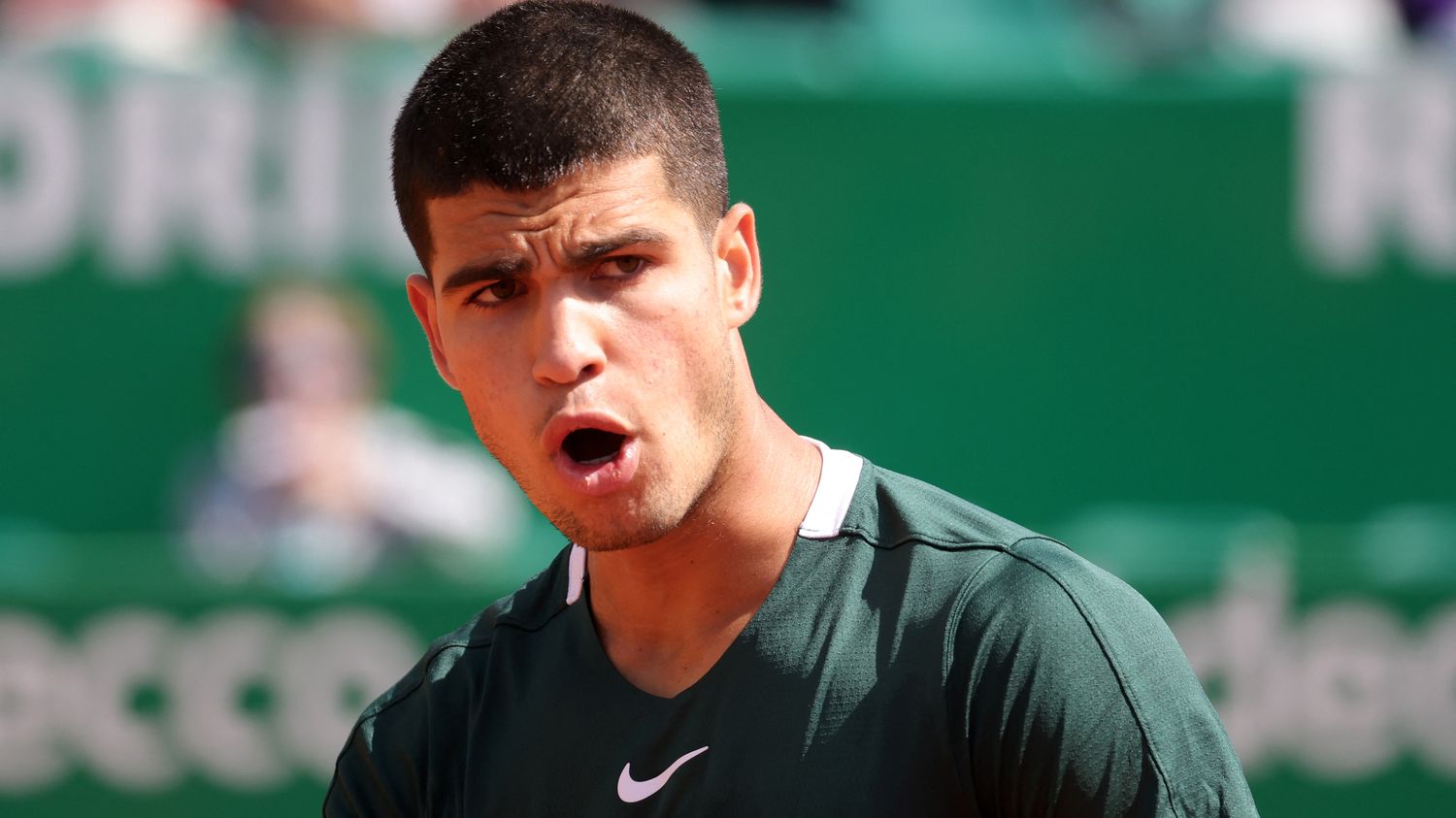 The meetings continue on the side of Monte-Carlo, Wednesday, April 13, with the second round of the competition. The nugget Carlos Alcaraz was expected on clay after his historic success at the Masters 1000 in Miami, but failed against Sebastian Korda after a long battle. Andrey Rublev and Félix Auger-Aliassime give their first racquet shots, as does Alexander Zverev.

He was watched like milk on fire. Carlos Alcaraz, 18, the youngest winner of the Masters 1000 in Miami just a week and a half ago, arrived in Monte Carlo looking like a serious underdog for victory. But the Spaniard simply fell on stronger. The American Sebastian Korda, 21, surprised the rising star of world tennis in three sets after a fight of more than three hours (7-6, 6-7, 6-3).

The blond-maned Floridian, son of Petr, a former player, nevertheless made many mistakes in the game (54 unforced errors) but was much sharper (43 winning shots) than a Carlos Alcaraz not as comfortable than on the American tour. The Murcian, eleventh player in the world, loses an opportunity to enter the top ten and lets slip his rival of the day, Korda, in the round of 16, against the winner of the match between Taylor Fritz and Marin Cilic.

“He beat me in the Masters Next Gen final last year so it’s good to get my revenge!”exclaimed Korda about his opponent of the day who he judges to be “an extraordinary player” promised to a “great future”.

Cameron Norrie is already packing up

World number ten, seeded number seven in the tournament, Cameron Norrie, did not have a happy ending to his entry into contention. Facing the pure earthman Albert Ramos Vinolas, who had made a daunting journey until the final in 2017, the Briton could only see, after three sets, the superiority of his opponent (6-4, 2-6, 6-4). This is Norrie’s fourth defeat in five encounters against the Spaniard.