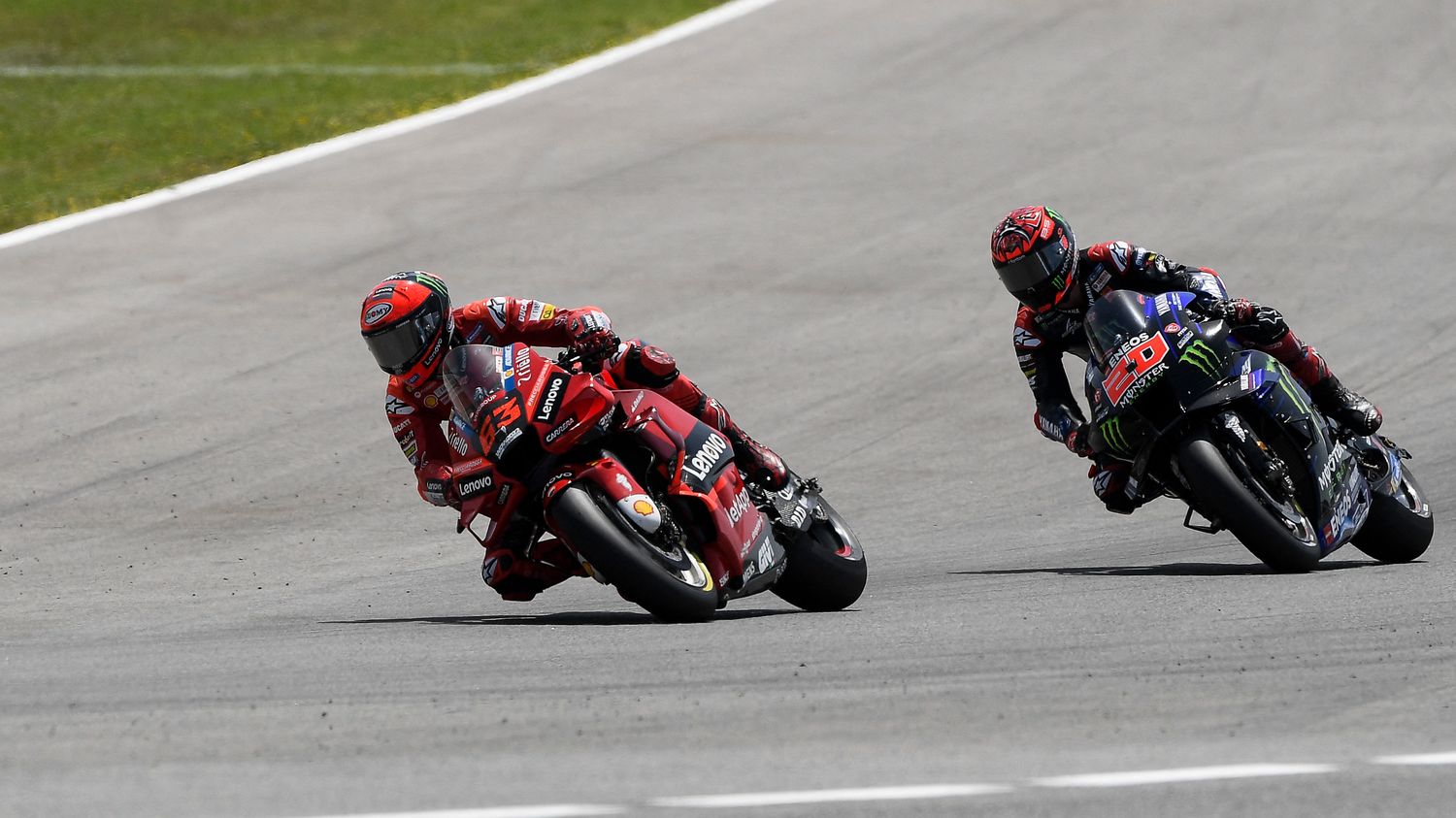 The Italian Francesco Bagnaia found colors by winning Sunday at the Spanish GP in Jerez ahead of Fabio Quartararo.

After his record pole on Saturday, Francesco Bagnaia continued his momentum by delivering a perfect score on Sunday May 1 at the Spanish GP MotoGP. Pressured by Fabio Quartararo’s Yamaha, the Ducati rider never gave up and won with authority for his first podium of the season. The Frenchman has not lost everything and leaves Andalusia with a confirmed first place in the world championship. Aleix Espargaro (Aprilia) completes the podium. Johann Zarco (Ducati Pramac) fell on the 9th lap.