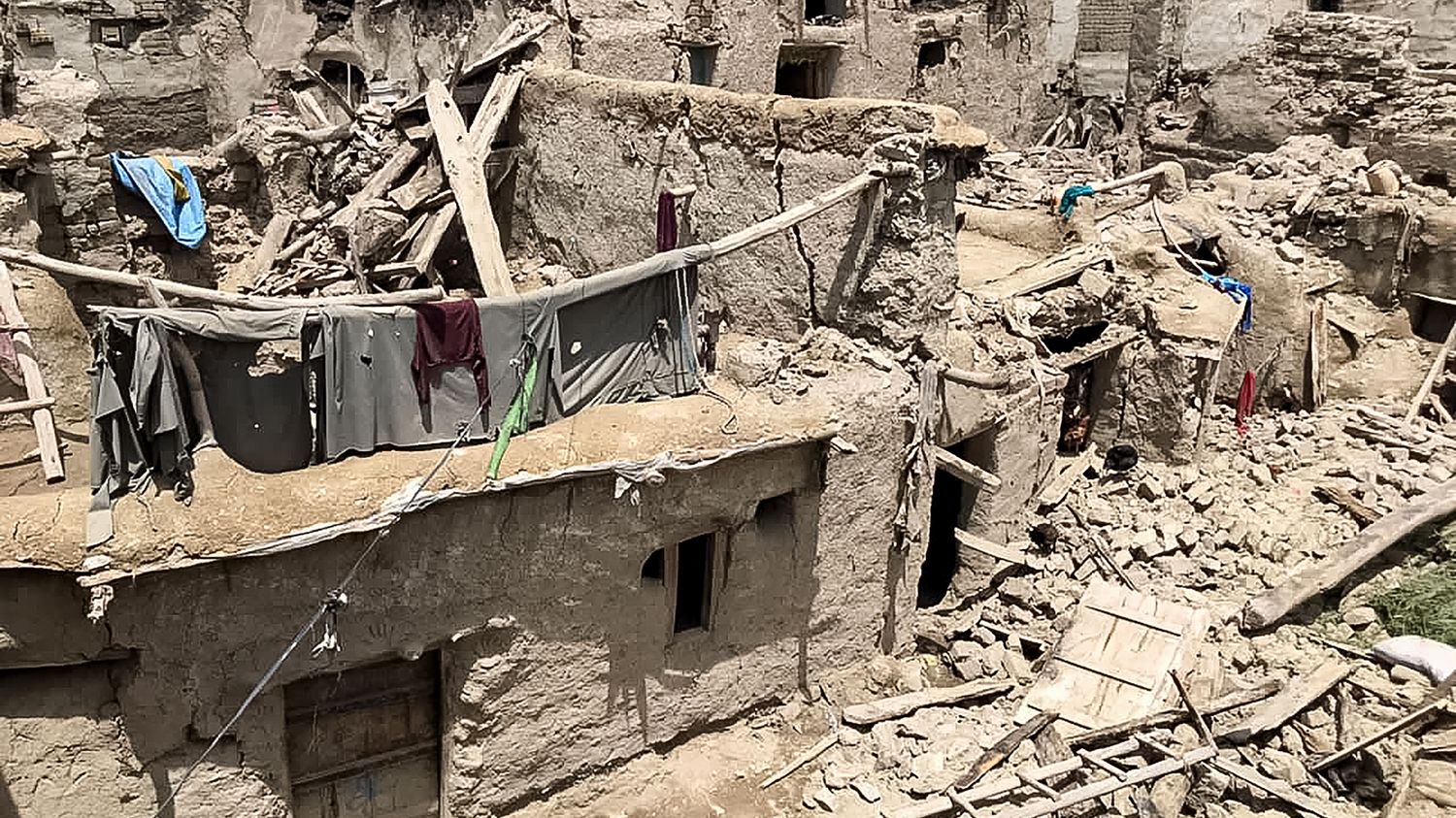 The earthquake that struck Afghanistan on Wednesday June 22 killed at least 1,000 people and injured more than 1,500. Despite advances in science, this type of disaster remains difficult to prevent.

Earthquakes are explained by the fact that our planet is covered with plates that can rub against each other, or move apart. Earthquakes therefore generally occur at the edge of these plates, near faults. But it is difficult to predict when these movements – by dint of tension and accumulated energy – end up creating an earthquake.

Probabilities can be established from seismic activity. Say for example that there is a 20% chance that a magnitude 7.5 earthquake will occur in California in the next 30 years. But we cannot predict these earthquakes to the nearest day as we predict the weather.

On the other hand, we can try to save time by giving the alert as soon as possible. Scientists are working on it because if an earthquake occurs on the San Andreas fault in California, there will be a few minutes delay, for example, before the earth begins to shake in San Francisco or Los Angeles. However, these are precious seconds to alert the population, to cut electricity on a high voltage network, to possibly stop trains or nuclear reactors. In the future, scientific innovations should make it possible to sound the alarm even a little earlier.

Several avenues are being studied, explains Yann Klinger, seismologist at the Institute of Earth Physics and the CNRS. Some scientists first work on fault deformation in real time. By scrutinizing them closely, thanks to GPS, it could be possible to detect warning signs of an earthquake. Other teams study the movement of gravitational waves. These waves appear when large masses of the earth’s crust are in motion. They have the advantage of moving faster than surface waves and could therefore allow in the future to alert on the beginning of an earthquake almost in real time.

Finally, other researchers, French in particular, rely on artificial intelligence to better understand the cycle of earthquakes. Using data from seismometers, the idea is to be able to teach machines to identify any particular tremors just before earthquakes. This is all promising but still experimental.