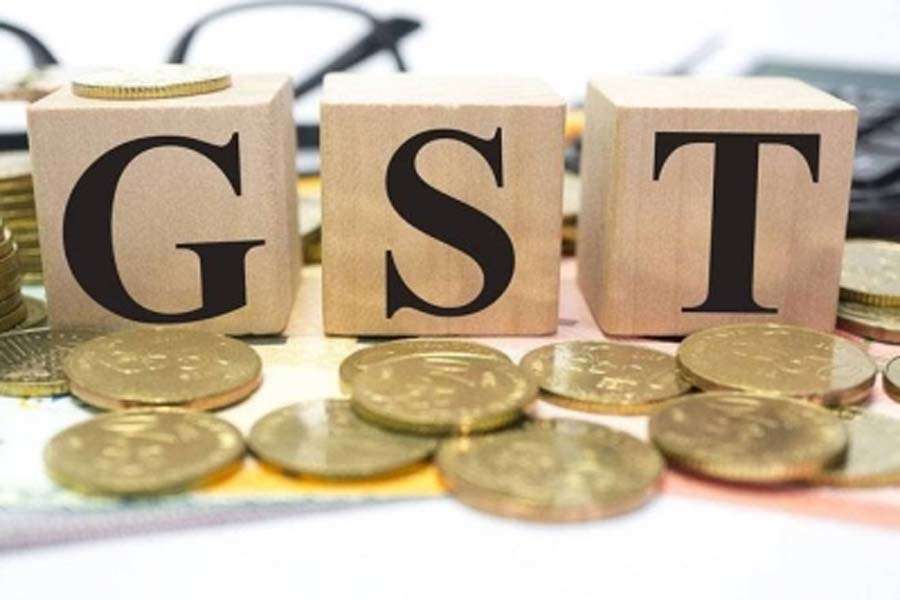 New Delhi India’s gross GST revenue collection has reached a new record high of over Rs 1 lakh 41 thousand crore in April 2021. This information has been given in a statement of the Ministry of Finance. Despite the second wave of Kovid epidemic affecting many parts of the country, Indian industry has once again paid its GST liability on time during the month, complying with the return filing requirements. According to the Finance Ministry, the gross GST revenue for the month of April 2021 is at a record level. GST collection of Rs 1,41,384 crore has been done in the month of April. Of this, Rs 27,837 crore has been collected from CGST, Rs 35621 crore SGST, Rs 68481 crore from IGST (Rs 29,599 crore from import of goods) and Rs 9445 crore from cess (Rs 981 crore from imports of goods). This month the government has settled CGST of Rs 29,185 crore, SGST of Rs 22756 crore under regular settlement of IGST. After regular and ad-hoc settlement, the total revenue of the Central and State Governments in April 2021 has been Rs.57022 crores as CGST and Rs.58377 crores as SGST.

GST revenue during April 2021 has been at an all-time high since March, when compared to the previous month of March. The past six months have seen a recovery in GST revenue. Accordingly, the revenue for April 2021 was 14 percent higher than the month of March 2021 in the previous month. GST revenue (including import of services) from domestic transactions in April increased by 21 percent compared to March. For the last 7 months, GST revenue is not only continuously coming to more than one lakh crore rupees, but it is also increasing continuously. These are clear signs of continued economic recovery during this period. Apart from analyzing data from multiple sources including GST, IT systems of income tax and customs and effective tax administration, fake billing and strict monitoring have also contributed to the steady growth in tax revenue.

Also read this news: SP DINNER to get married bride and groom married in presence of 10 people here

The quarterly return and monthly payment scheme has been successfully implemented, giving relief to small taxpayers. Now small taxpayers have to file only one return every three months. Apart from this, pre-filled GSTR 2A and 3B returns are available as IT assistance and taxpayers are also relieved by increasing IT capacity. – IANS