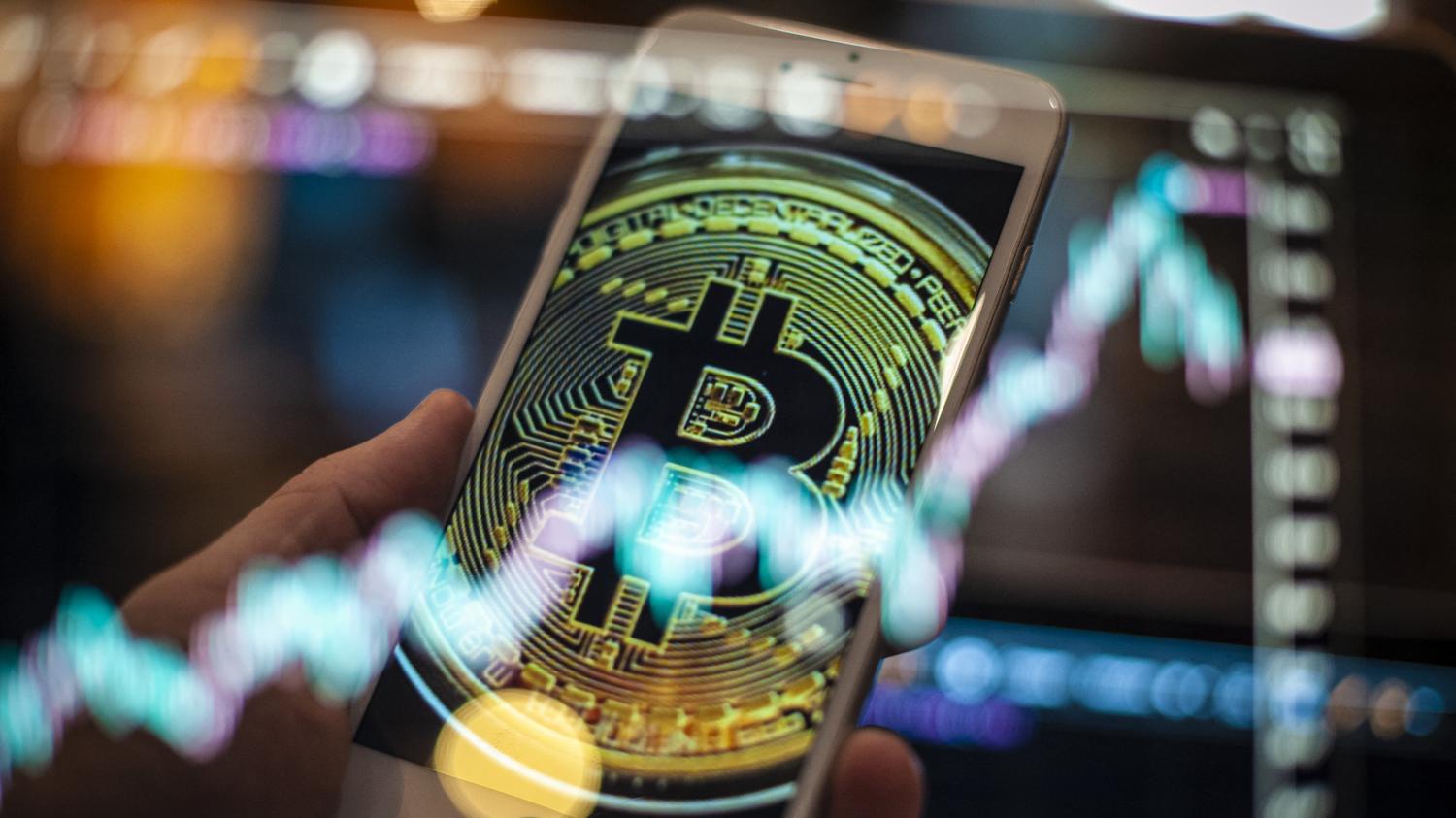 More than 845,000 euros. That’s the equivalent of 17.1 bictoins at the current price and was the fortune of Phillipe Christodoulou, an entrepreneur in the United States who was the victim of particularly cunning scammers, according to the Washington post.

Phillipe Christodoulou carefully kept his bitcoins in an electronic wallet, a kind of secure USB key, of the Trezor brand. A few days ago, he wanted to download the companion application for the Trezor wallet on his iPhone. He finds the app on the App Store. Same name, same logo, 155 reviews and five stars. He installs it. Then, he enters the secret codes of his bitcoins. And here is the drama. The app is actually a fake Trezor app, uploaded by thieves. In a second, Phillipe Christodoulou loses his fortune. However, the man was counting on this money to save his business, which had been damaged by the pandemic. Today, he confides to the Washington post that he’s depressed and on medication.

This case is exemplary in more than one way. First, it raises the question of the conservation of bitcoins, which requires great caution and certain skills. Then this begs the question of the responsibility of the App Store application store. Unlike Android, Apple prides itself on sifting through all the apps that come before it so that the iPhone environment is as secure as possible for users. But there, there was clearly a failure.

The application was deleted for the first time on February 3, but it reappeared a few days later. Apple explains that it removed 6,500 questionable applications last year. However, recently, Avast cybersecurity researchers claimed to have found 134 more questionable applications (Fleeceware) on the App Store, downloaded a total of 500 million times. Phillipe Christodoulou explains that he was a fan of the brand but that today he has clearly lost confidence.

Cryptocurrencies are the subject of a lot of scams of all kinds now. Note that there is also a plethora of fake Trezor apps on the Android Google Play Store.