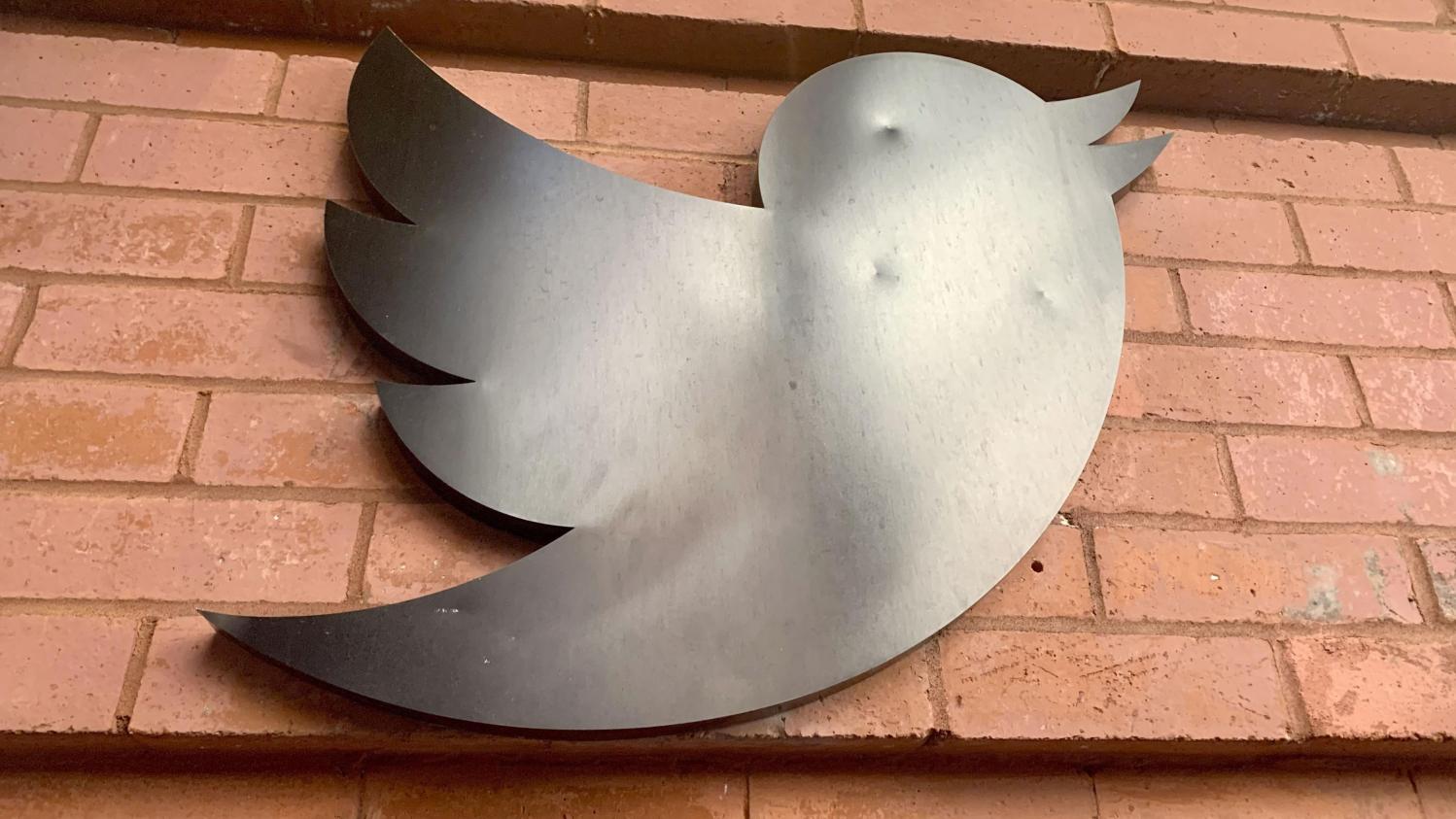 What happened the night of the 15th to the 16th October on Twitter computers? Once again, a wave of questions spread Thursday evening from 23 hours 30 Paris time when Twitter started coughing.

For nearly 3 hours, cannot send, receive or retweet messages. However, with varying symptoms depending on the region of the world. Towards 2 o’clock in the morning, everything is back to normal and Twitter is explained : do not panic, it was not a cyber attack, just a failure, during an update on the company’s servers. These are things that sometimes happen. Twitter, like Facebook, have already suffered several outages in recent years. Each time, the impact is necessarily global.

The outage comes as Twitter, like Facebook, has political problems right now. The two platforms are accused of having censored an article in the New York Post unfavorable to Joe Biden, citing links between the candidate’s son and a Ukrainian gas group. Already Californian social networks are suspected by Republicans of favoring Democrats, that’s a bit of a mess, three weeks before the US presidential election. Donald Trump jumped at the chance and denounced an act “awful”.

Twitter defends itself by saying the article was blocked because it contained pirated documents, including private phone numbers. But in the process, the little blue bird still changed its rules of moderation to prevent this from happening again.