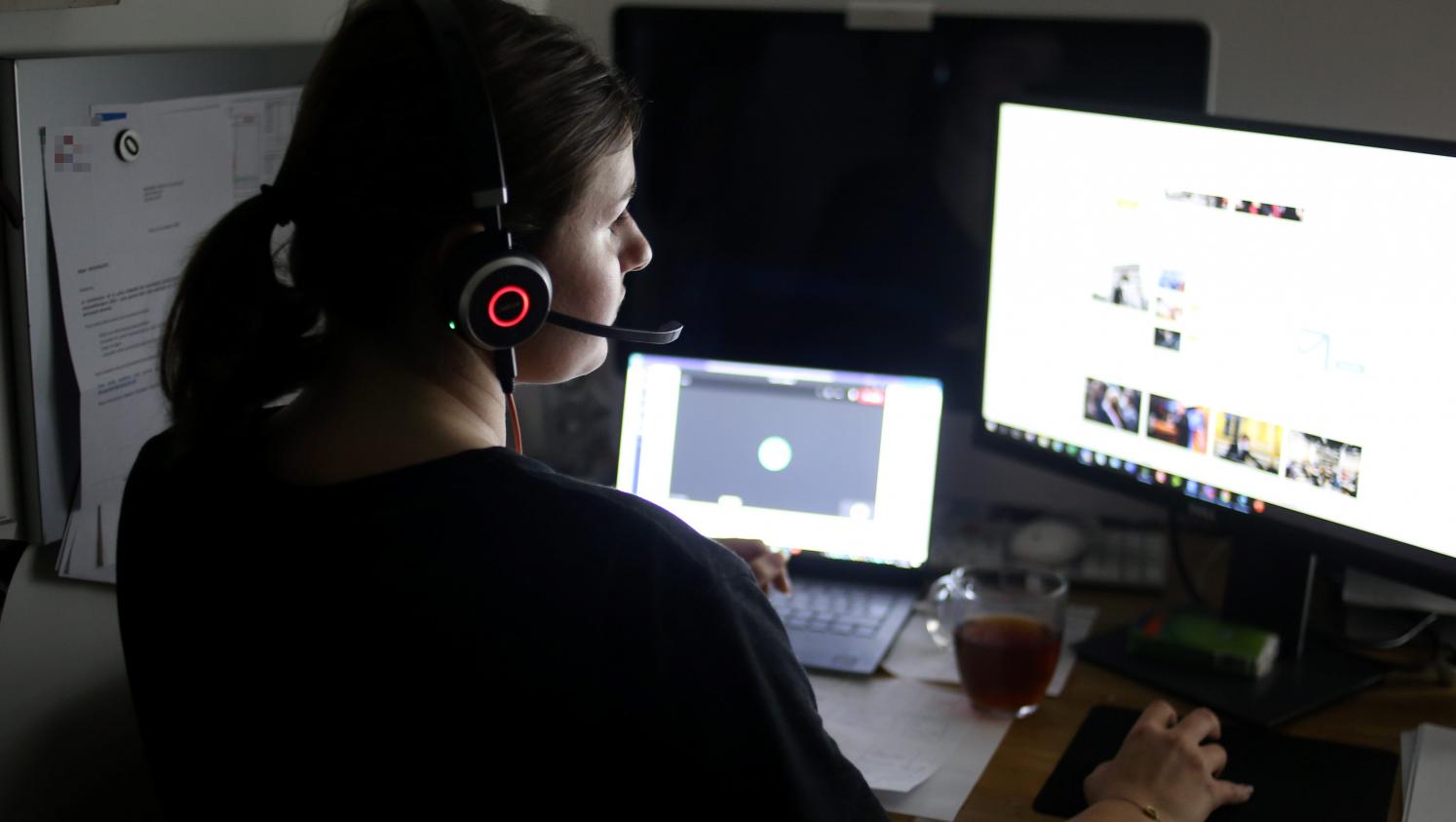 Video conferencing, e-commerce, telemedicine … The year 2020, due to the health crisis and the two lockdowns, has saved several years in terms of the digital transformation of society, according to professionals.

First, on the business side, with the forced digitization of certain businesses, and the shift to massive teleworking of start-ups and large groups, some even abandoning their physical premises. This phenomenon has greatly benefited digital players, such as the American videoconferencing start-up Zoom, which has recorded more than 300% increase in its turnover.

The digital transformation is also affecting users, with a boom in sales of PCs and webcams and, above all, an explosion in uses, such as video for work, friendships or medical teleconsultations. A phenomenon that has brought out the issue of the digital divide, between those who have good equipment and a good Internet connection and those who do not and who find it difficult to keep up.

This very technological year has also been a year of growing mistrust of technology. We have seen it with episodes of 5G or the StopCovid application, very little downloaded in its first version. Several studies show that the French have a contrasting relationship with technological progress, combining attraction and mistrust. For example, according to the latest survey from the Academy of Technologies, 56% of French people say they are worried, or 15 points more than a year ago.

While the future remains full of promise, with tempting innovations, especially in terms of energy with revolutionary and less polluting batteries expected for the years to come, digital also retains big black spots. In the lead: social networks, which have shown again this year their inability to stem the tides of hatred, harassment, disinformation and mental manipulation that they generate. It doesn’t say it will get better in 2021.