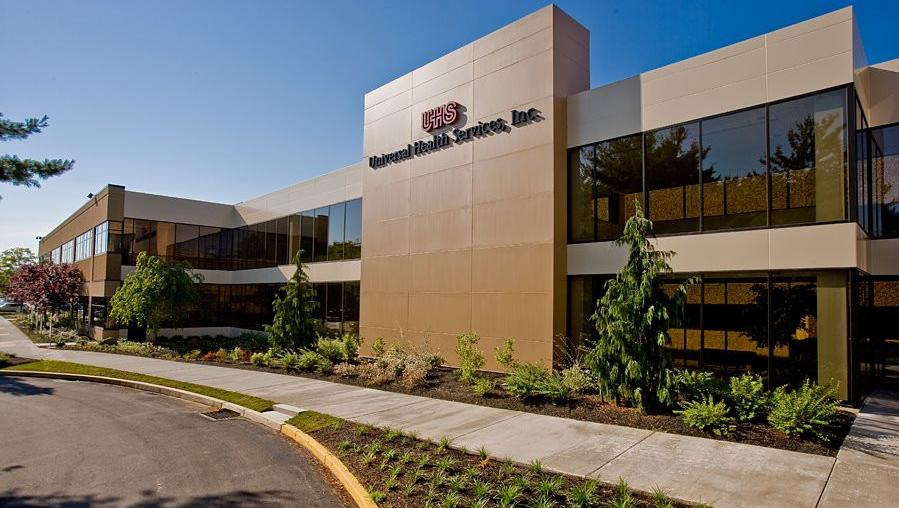 Since last weekend, hundreds of hospitals of the American chain Universal Health Services (UHS), a very large private group with 400 establishments, have been paralyzed due to a ransomware-type computer attack. Patient files are blocked. The caregivers can no longer access it and had to go back to paper and pencil, which causes an extension of the delays of several hours per patient. Employees describe to the US news agency AP an almost chaotic situation, as caregivers have to deal with the Covid-19 crisis.

This is not the first time that hospitals have fallen victim to cyber attacks. Recently, in Germany, a patient died because she could not be taken care of. In France, too, attacks have taken place. The most serious against the Rouen University Hospital at the end of last year, which had caused great disturbances, fortunately without causing any victim.

Hospitals are often victims of cyber attacks for several reasons. First, their computer systems, sometimes obsolete, are not always well protected. There may also be bad practices, i.e. human errors, such as opening email attachments, which activate malicious computer code. It must also be said that the techniques evolve and become more and more sophisticated. The codes often take very discreet paths.

The most surprising thing is that there are, finally, economic reasons. In the United States in particular, with hospital costs being exorbitant, some people without insurance use stolen identities to seek treatment. However, these identities are bought on the black market on the internet. A medical record would sell for between $ 50 and $ 250. These attacks can therefore prove to be very lucrative for those who carry them out, and who then resell their loot on the darknet.