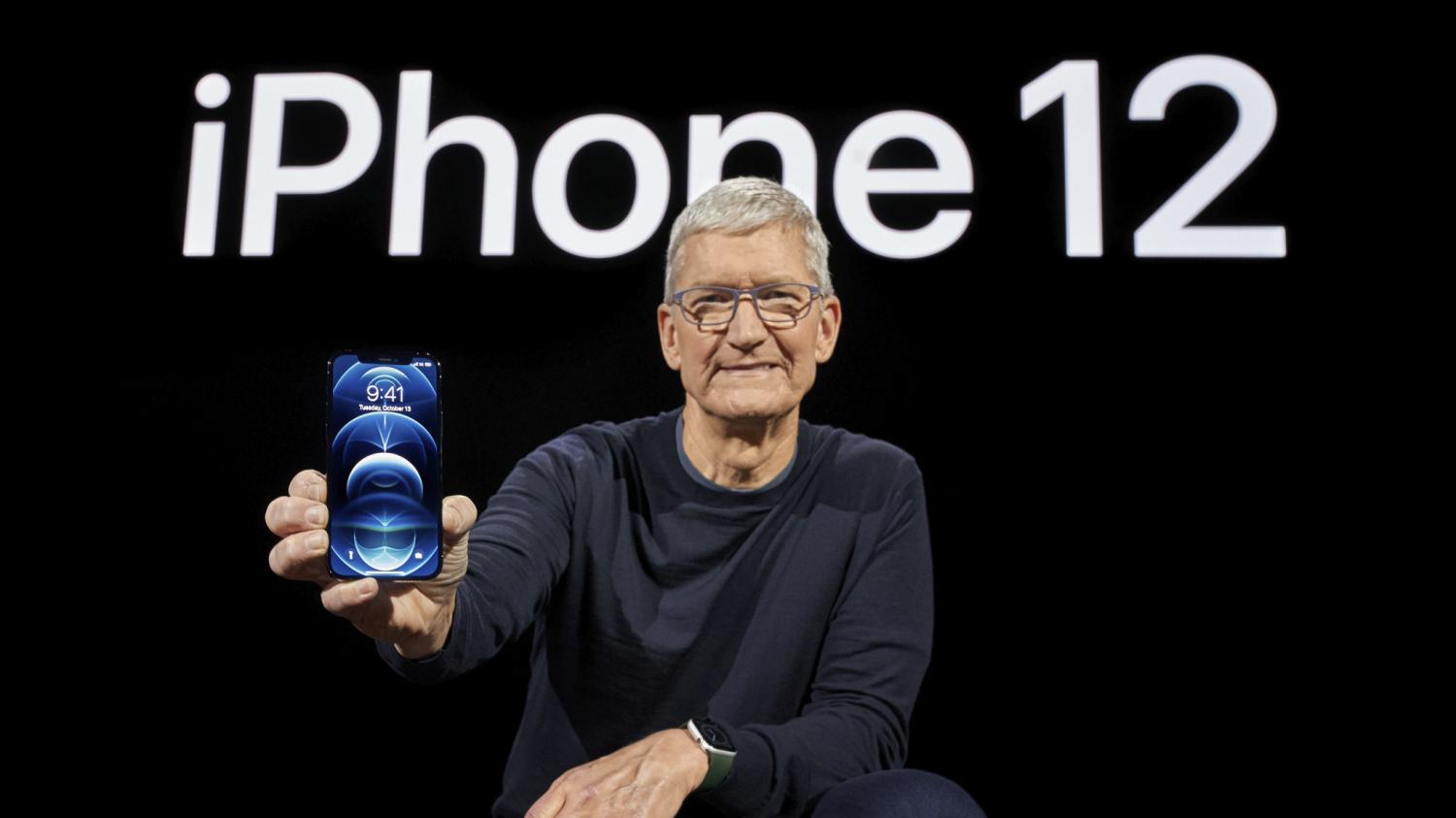 Apple, the inventor of the modern smartphone, had still not switched to 5G, unlike all of its Android competitors. It’s now done with the iPhone 12, or rather the iPhone 12. There is not one but four models, all cut for the new generation mobile telephony: iPhone 12, 12Pro, 12ProMax and a small model, the iPhone mini (5.4 “), presented as the smallest. 5G smartphone of the world.

Seen from France, where 5G is now a totem of ecological-anti-capitalist protest, the 100% video presentation on Tuesday, October 13, had a slightly strange side. Notably when the CEO of US operator Verizon, Hans Vestberg, appeared alongside Apple CEO Tim Cook, to extol the connection speed of the new iPhone (up to 4 Gbps). It must be said that in the United States, 5G is already a reality in some cities, including on the millimeter wave band (26 Ghz), which will not arrive in France for two or three years.

These announcements were received rather softly. One of the indicators, Apple stock, even lost a few percent after the keynote. On the side of fans of the apple brand, no excessive enthusiasm either. It must be said that these new iPhones are really nothing revolutionary. Moreover, the prices do not change, ranging from 800 at 1 600 euros. The only find is a rather nifty, magnetic wireless charger at 65 euros.

For reasons presented as environmental, iPhones are now sold without a charger, assuming that we already have plenty of them at home, and without headsets, except in France where the provision of a pedestrian kit is mandatory. From an economic point of view, this launch marks the beginning of a new cycle for Apple. We are talking about 350 millions of iPhones in the world likely to be replaced, in the United States, in Europe but also and especially in Asia. This undoubtedly explains the side “quiet force” which emerges from these announcements.