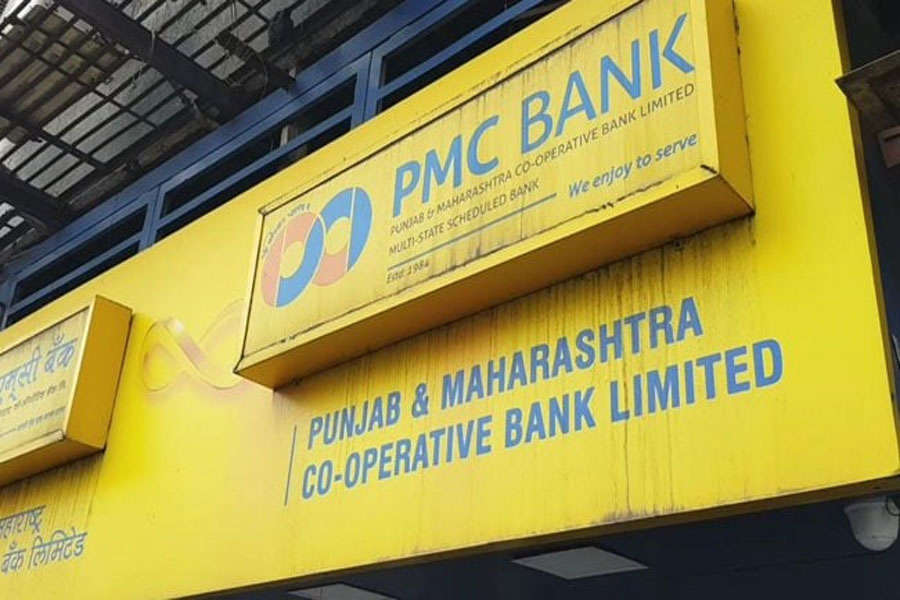 New Delhi. Punjab and Maharashtra Co-operative (PMC) Bank which is the victim of a big scam. It will be acquired by Unity Small Finance Bank of Delhi (USFB). On Monday, the Reserve Bank of India released the draft acquisition plan.

The Reserve Bank said that under the draft USFB bank merger plan, PMC will acquire the bank’s assets and liabilities including deposits. This will give better protection to bank depositors.

Also read this news: Open garbage bank here, now your pocket will be filled with money, know how?

USFB was formed at a cost of Rs. 1,100 crore with capital. However, the regulatory requirement for setting up such a bank is only Rs. 200 crores. The central bank said it would take suggestions and objections on the draft plan by 5 pm on December 10. After which it will take a final decision on the acquisition. Unity Small Finance Bank is a joint venture between Centrum Group and BharatPe. It commenced operations as a small finance bank on November 1, 2021.

Customers whose money is stuck in PMC Bank will get full refund in next 3 to 10 years. As per RBI’s draft scheme, USF Bank will give a guarantee of Rs 5 lakh to the depositors. Thereafter the bank will pay Rs 50,000 after two years, Rs 1 lakh after three years, Rs 3 lakh after four years, Rs 5.5 lakh after 5 years and the full amount after 10 years.