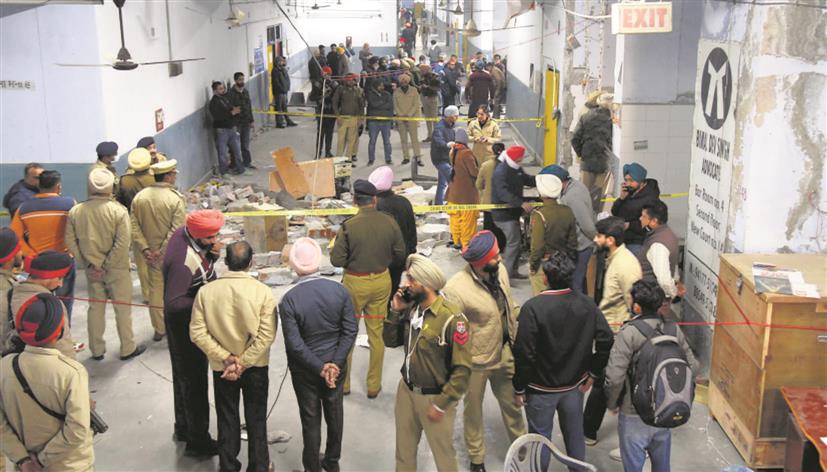 The National Investigation Agency (NIA) on Tuesday announced a reward of Rs 5 lakh in connection with the Ludhiana court blast case. The blast that took place on December 23 last year.

The NIA said that it needs information regarding the individuals involved in the case. The agency has not named anyone or any specific organization while announcing the reward.

Initially, a case in this regard was lodged by Ludhiana Police in 2021, and later on, the probe was taken over by the NIA in 2022.

During investigation, it was learned that the person who died in the blast was identified as Gagandeep Singh, the former Head Constable of Haryana, and he died while planting the bomb.

Earlier, during the searches, several incriminating documents including digital evidence and mobile phones have been seized.

Earlier, the Punjab police had found that ISI was helping a German based radical Khalistani group which helped in the execution of the blast. The probe of Punjab police had also revealed that Khalistani operatives were working with drug mafia and Pakistan based arms dealer and narcotic dealers.

Further investigation into the matter is underway.