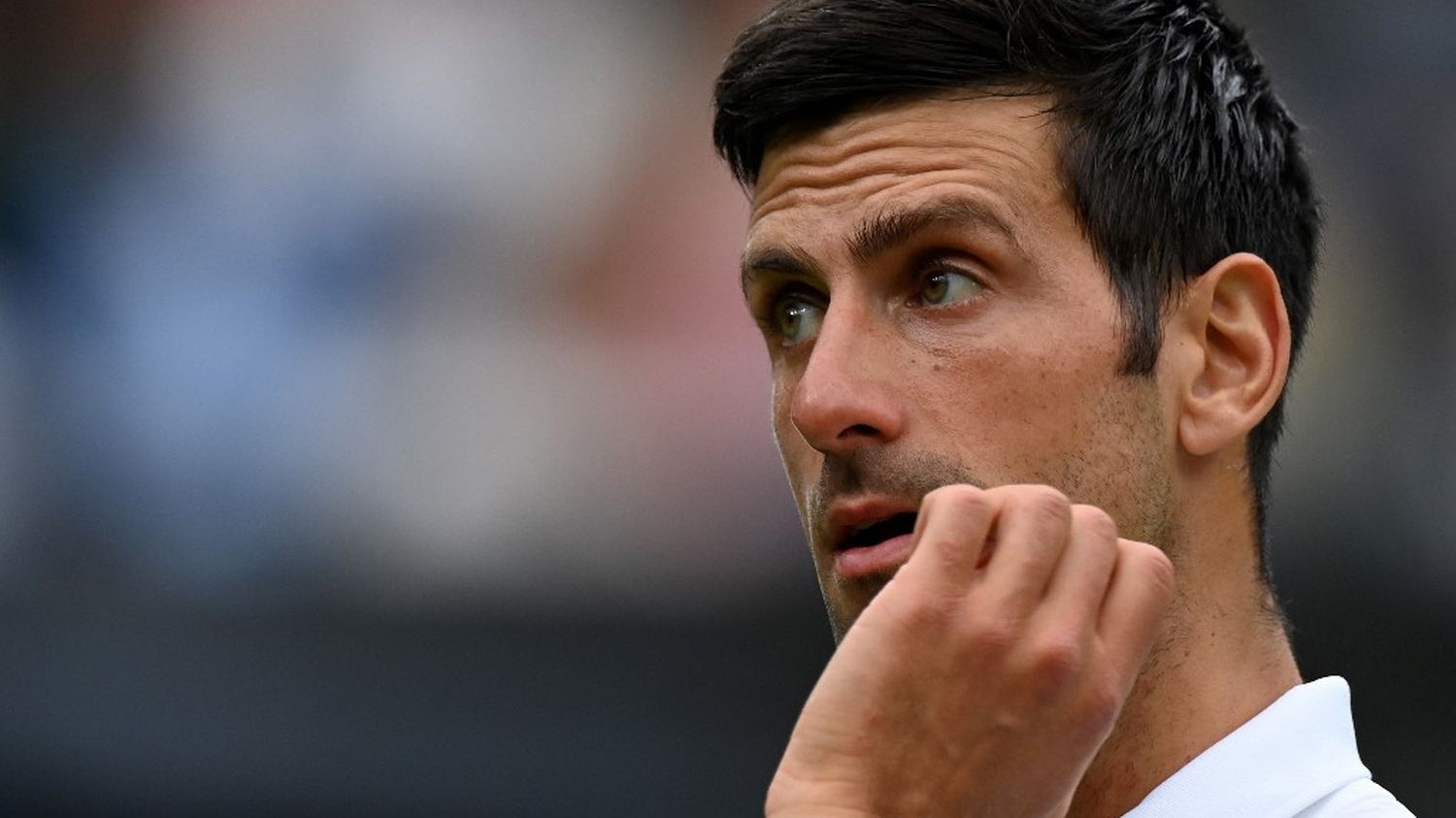 Doubt is always present as to its presence. Will Novak Djokovic be in Melbourne next January? Nothing is less sure. At this point, the Australian authorities repeat that they will not compromise on the need to be fully vaccinated, despite a scenario opening the door to the possibility of going through a fortnight, as mentioned in women by the WTA.

As he begins his first round at Bercy on Monday, November 1, the world number one returned to his post US Open and his defeat in the final against Medvedev without obscuring the result and a potential forfeit at the Australian Open .

How do you see your return to competition?

Novak Djokovic: I am impatient. It’s been a while since I played an ATP tournament, my last tournaments were Grand Slams and the Olympics. Overall it’s an exhausting season, filled with success too, but one that took a lot of effort and mental energy to deal with a lot of things off the court, and all the expectations and pressure around a potential calendar Grand Slam, and Golden Slam [qui comprend l’or olympique].

Paris let’s gooo !! All smiles to be back here in this beautiful place ❤️ @RolexPMasters

How did you digest your loss at the US Open?

I have learned over the years to deal with defeats in the sense that I see them as great opportunities to learn and grow. I feel like this defeat came both at the worst time and at the best time for me, in a way. Of course, I’m disappointed that I lost this game, but I felt lucky to receive a love and support from the public that I had never experienced before in my life.

This kind of energy that I received is a victory for life. It touched me to the heart, and it surprised me, I did not expect it. It was not my day, I was not present as I should have been in terms of game to win this game. But that’s a great lesson.

Where are you thinking about your participation in the next Australian Open?

I will decide if I am going to Australia or not after seeing an official press release from Tennis Australia [la Fédération australienne de tennis, qui organise le tournoi]. As of yet, there are no official announcements or releases. Until there is one, I won’t talk about it anymore. When the conditions for going to Australia and playing there are officially known, then I’ll see what I’m doing personally, and also what other players think.