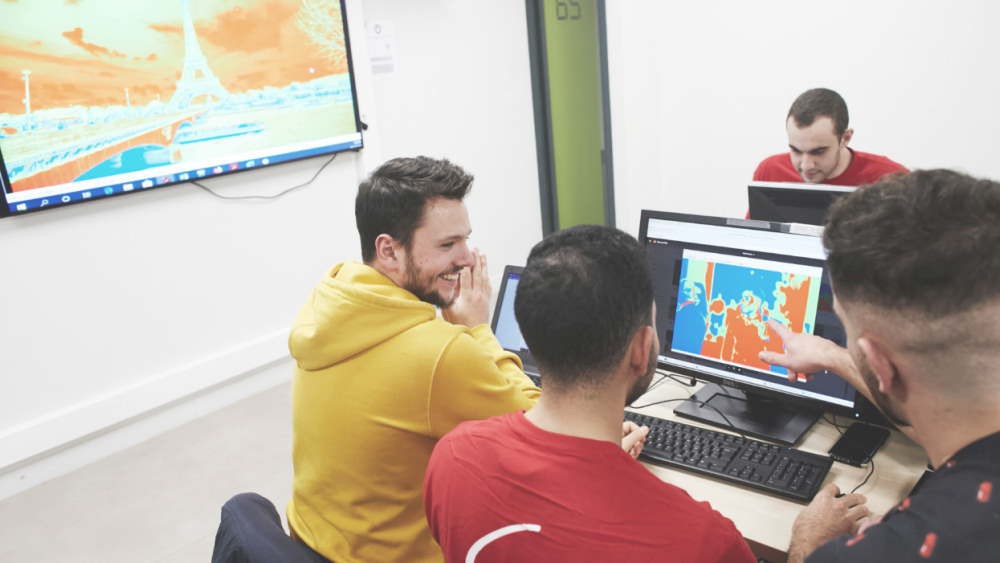 “Two billion euros are spent in France each year on tutoring. However, today, the digital tools offered to students are disconnected from their habits. This observation is that of Theo Godart, founder of Novel Class, an online tutoring platform that has made the bet to adapt to the favorite formats of middle and high school students: short videos that allow them to understand in a few minutes a mathematical theorem or a literary concept.

On the platform launched in April 2020, 95% of videos are less than five minutes long. And the concept has reached its audience. Housed in the BGE Parif incubator, Théo Godart benefited from legal support, notably the loan of a Siret number, which enabled him to launch the marketing of his courses.

The young founder, who graduated from Ensea and Essec as a student-entrepreneur, also followed a personalized coaching program with the BGE network, which helped him structure his offer. “We have worked a lot on the formulation of the offer and value proposition by Novel Class. This was the trigger for the first sales, ”he emphasizes.

To differentiate itself from its competitors, the founder has chosen to offer à la carte courses starting at 19 euros, in addition to a subscription to access all the courses for a level. It also highlights a community aspect, which translates into a dedicated server allowing students to discuss and help each other.

Becoming a joint stock company in early 2021, Novel Class now has three partners. Alexandre peyron, in charge of the platform, and Simon godart, which manages the community, took advantage of the creation of the statutes to join the adventure. “Until now, we have self-financed, even if we do not pay ourselves yet. Today, we are on questions of acceleration, with massive investments needed in marketing ”, explains the founder.

The start of the school year in September will be crucial for the winner of the Nugget price 2020: it will mark the arrival of courses dedicated to the third and second classes on the platform, created first to meet the needs related to the reform of the baccalaureate which affected the first and terminal classes. The goal of the young team: to reach 10,000 euros in monthly recurring income to hire a first employee in early 2022.