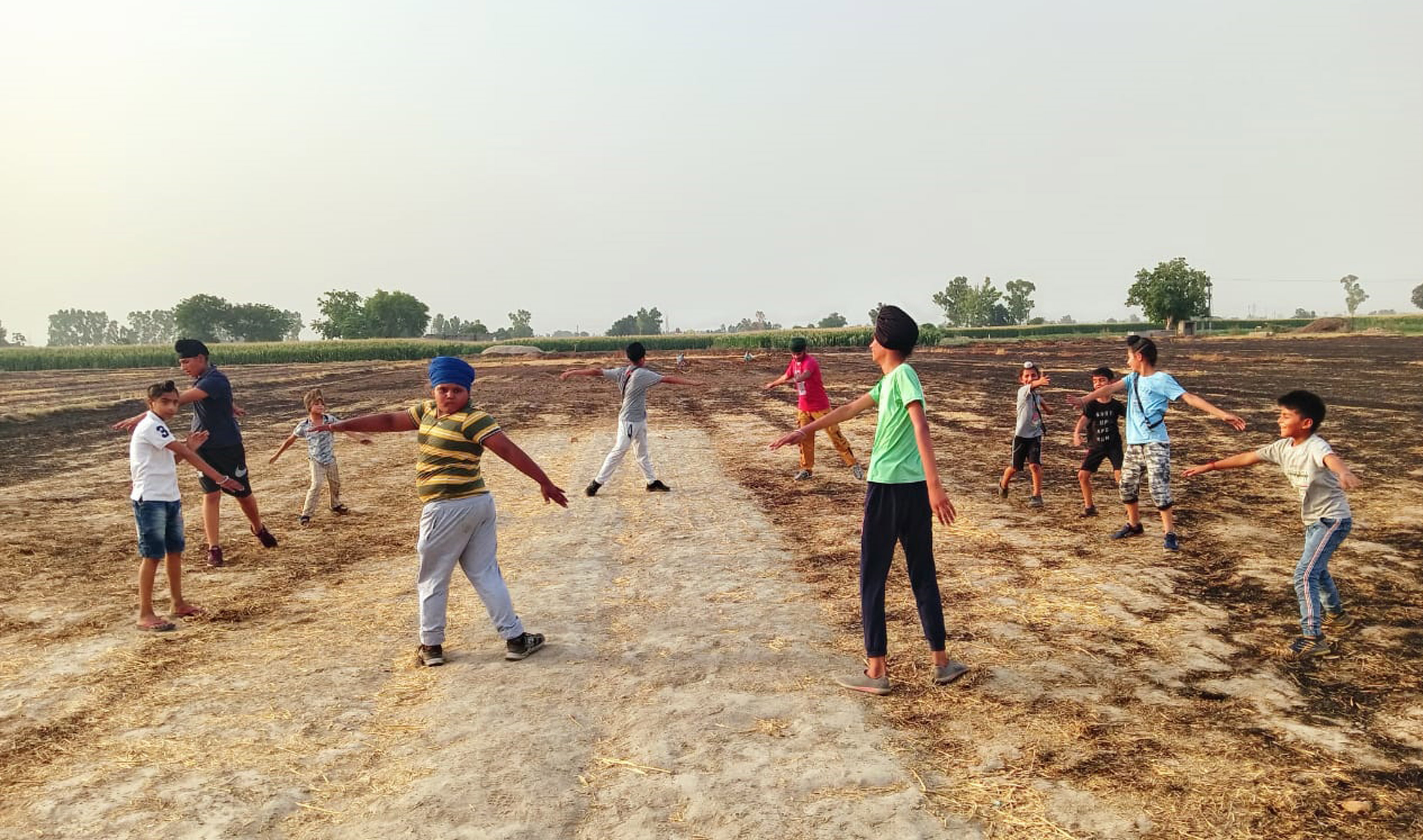 Police personnel, who are also into sports, have been imparting training to kids and teens in these areas of the district. It has been a month since training is being given and the response in villages is quite good. Budding players are learning various techniques of volleyball, kho kho, badminton, kabaddi, judo and cricket, apart from running and doing other physical activities.

A tournament will also be held in the coming days so that the players take things seriously and develop a healthy competition spirit among them. ASI Ripudaman Sharma, an international hockey referee and international umpire manager, is looking after the entire project in every village and mohalla. Sharma claimed that 40-50 players were enrolled in every village.

He said meetings were held with village panchayats and the sarpanches also agreed to the fact that children at an impressionable age needed something positive to divert their mind. “If a youngster will play and sweat it out, he will not have a minute to think about any negative thing or practice. After hours of practice, a player will get so tired that he would sleep at a reasonable hour and also adopt healthy meal . This is what we want,” said Sharma.

Two-time Olympian Kapurthala SP Manjit Kaur said: “Sarpanches of the villages also showed interest and welcomed the initiative. We will be happy if these youths go forward and get selected for the Punjab Police,” she said.