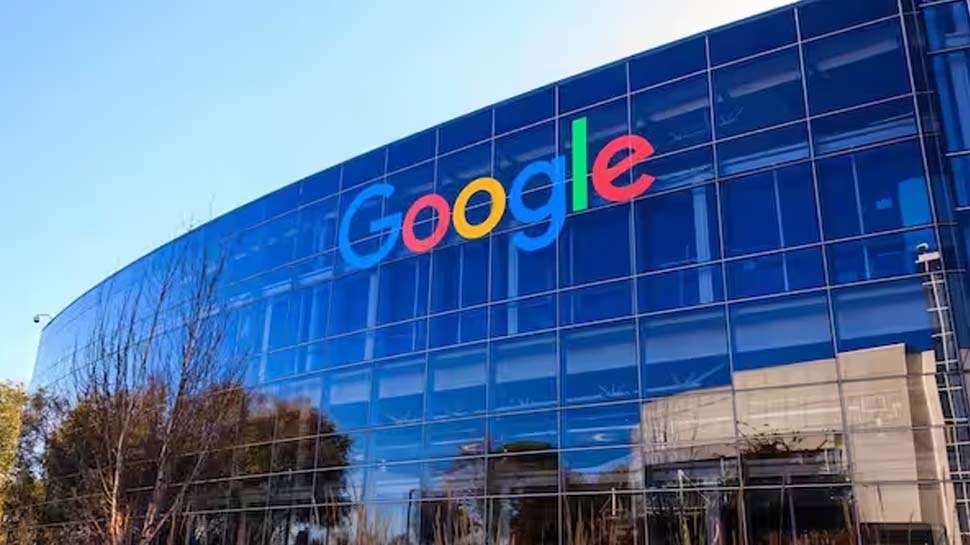 New Delhi. Google Layoff: Google company’s job is counted among the safest job in the world. But now clouds of retrenchment are hovering here too. The company is going to lay off 12 thousand employees. Google’s chief officer has given this information in a staff memo shared with Reuters. Let us tell you that before this Microsoft has fired people from the job. This decision of the company will have a big impact on the employees.

Google employees around the world will be at a loss
Google employees around the world are going to be harmed by this retrenchment. According to media reports the job cuts will affect multiple teams at the company, including recruitment and some corporate functions as well as some engineering and product teams. These layoffs are being done globally and its impact is going to be huge on the US staff.

The list was made earlier
Let us tell you that in the month of November, Google was asked to identify about 1 percent of the employees who are not performing well. Because of which business is being affected. After which now a list of 12 thousand employees has been prepared.

Microsoft has laid off
Let us tell you for information that earlier Microsoft had laid off 10,000 employees. The maker of the Windows operating system said in a US regulatory filing that the cuts were made “in response to changing macroeconomic conditions and customer preferences”. Prior to this, e-commerce websites Amazon and Flipkart have also laid off in large quantities. It is being speculated that the world may go through a major recession in the coming times.