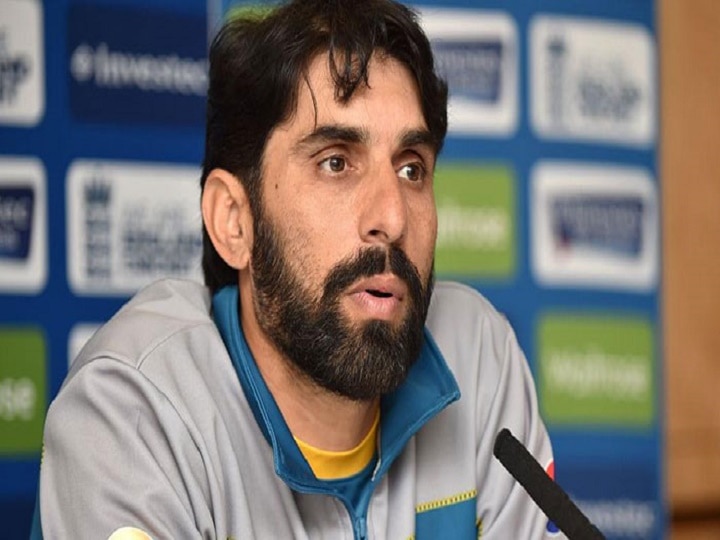 NZ vs PAK: The head coach of Pakistan cricket team, Misbah-ul-Haq, is not disappointed with the current performance of the team and believes that his players competed in the first Test against New Zealand with mental and physical exhaustion. Pakistan’s team lost the first match of the Test series by 101 runs. But this match was very exciting and New Zealand won on the fifth day, in the last half hour after the end of the day’s play.

Missbah said in an interview, people have to understand that we are going through a very difficult time in New Zealand. For the players, after being quarantined for 14 days, they performed well despite being physically and mentally exhausted.

The Pakistan team’s head coach further said, “There have been a lot of positives for us on this tour. The players got just six days to prepare for the T20 series and during that time they put everything at stake.”

Misbah said that despite the injury of players like Babar Azam, Imam-ul-Haq and Shadab Khan, the team presented a tough challenge. He said, “The way Mohammed Rizwan took responsibility as captain and batsman was fantastic. Fawad Alam and Faheem Ashraf also performed well.”

Welcome 2021: This year, these five Indian players will be keeping an eye on everyone