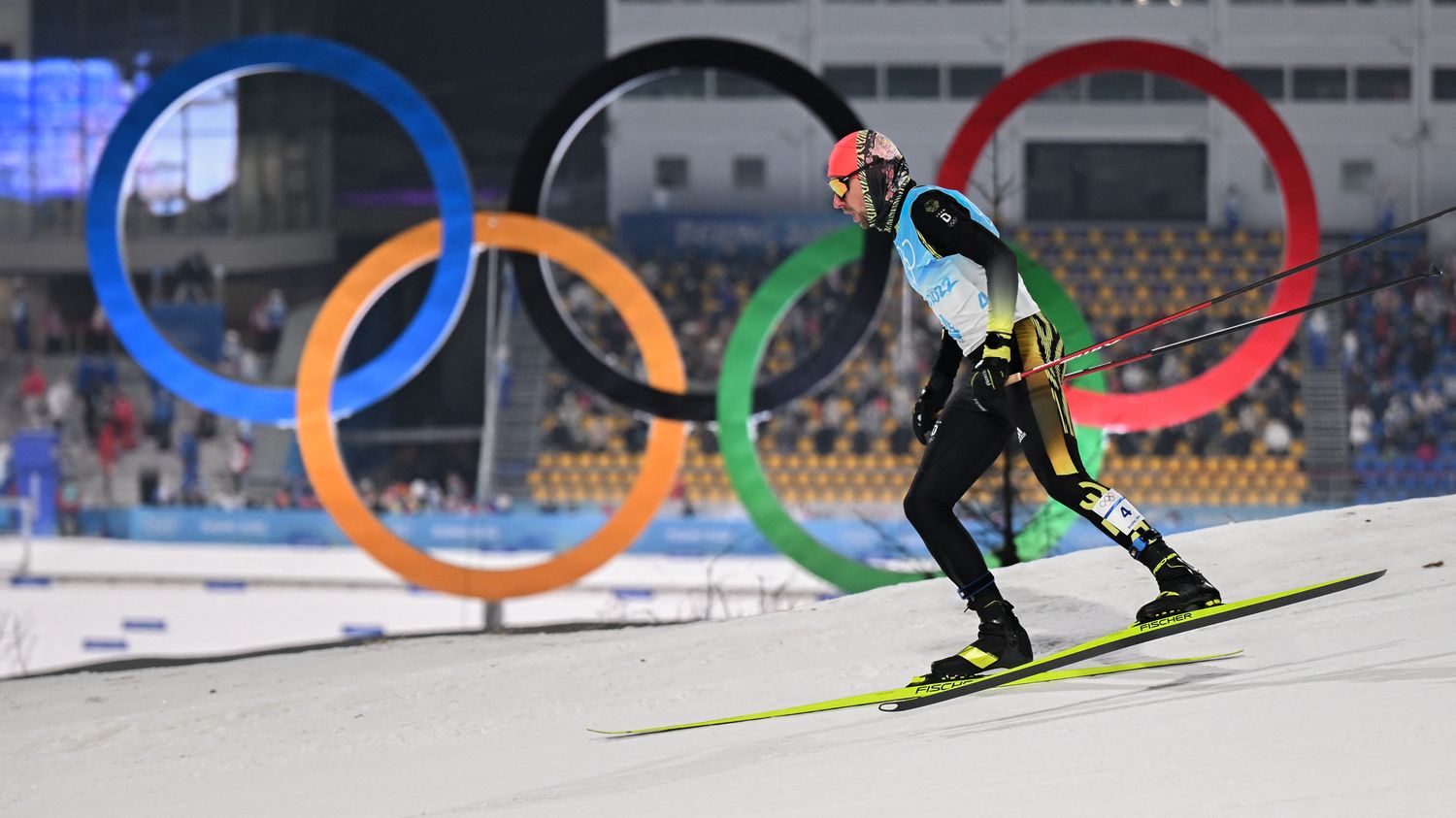 Integrated into the World Cup circuit since 2020, female athletes will not be able to participate in the Olympic Games from 2026.

Status quo for the Nordic combined. The International Olympic Committee (IOC) has announced the maintenance of the men’s event on the program of the 2026 Winter Olympics in Milan-Cortina.

Behind the scenes, the abolition of the Nordic combined was mentioned in order to achieve a balance between the number of women’s and men’s events. The decision would have marked a historic turning point for a discipline present since the first Winter Olympics, in Chamonix, in 1924.

“The situation of male athletes, for whom the Olympics are only three and a half years away and who have already been preparing for it for many years” constituted “the clincher”according to Karl Stoss, president of the Olympic program commission, quoted by AFP.

Women, who have been on the World Cup circuit since 2020, will still not have the opportunity to discover the supreme competition. The addition of a women’s event had also been mentioned, but was ultimately not retained.

The women “have had only one world championship to date, with athletes from only ten national federations taking part”justifies the IOC. Léna Brocard, the only French representative at present, will therefore not be able to aim for an Olympic qualification.

The IOC also clarified that the presence of the Nordic combined in 2030 would depend on a “significant positive development, particularly in turnout and audience.“