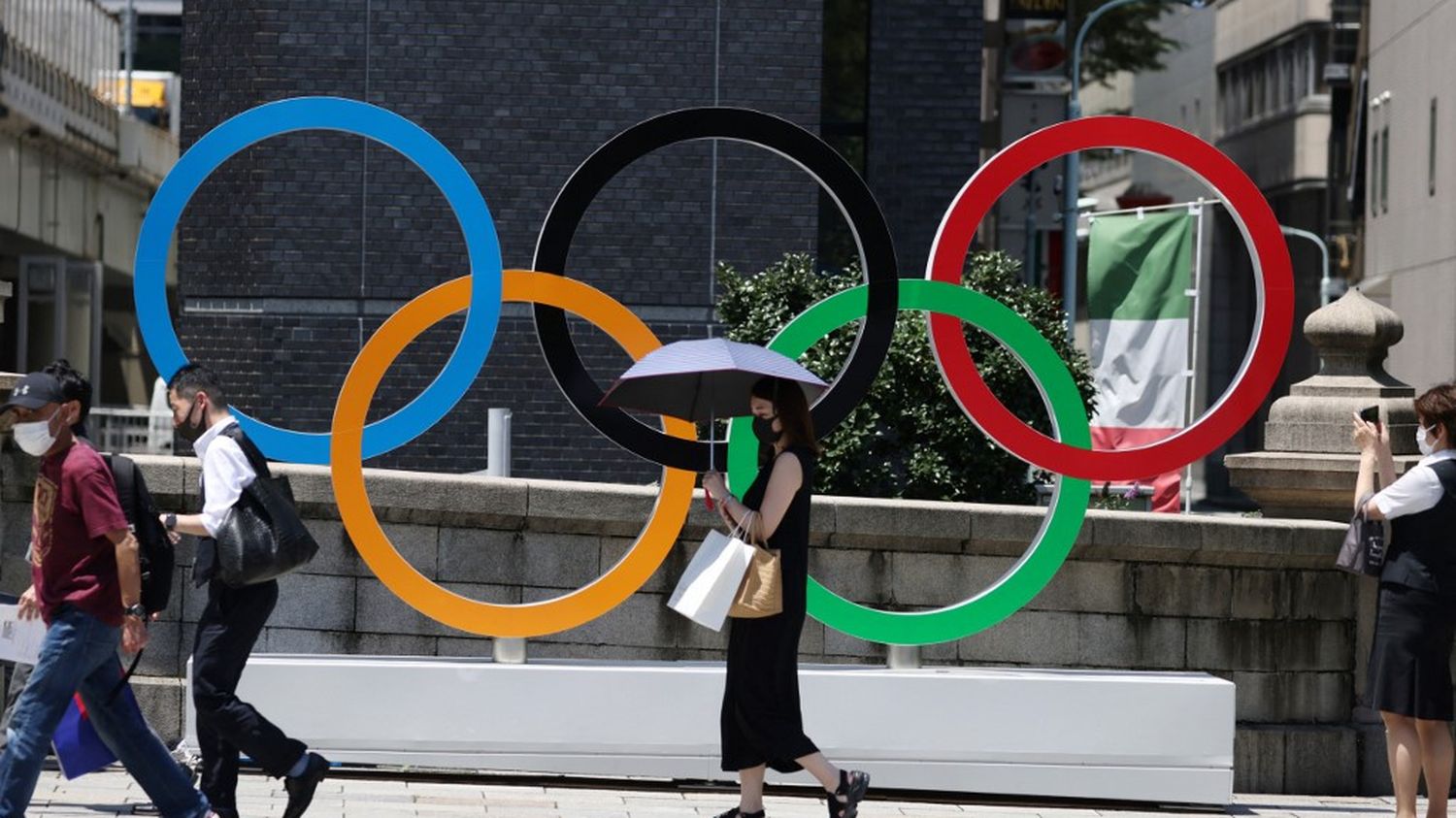 It was a foregone conclusion. The International Olympic Committee (IOC) on Wednesday July 21 chose the city of Brisbane, in the state of Queensland in Australia, to organize the Summer Olympics of 2032. A selection that did not pose much difficulty, because the Australian metropolis was the only one in contention in this race for the Olympics, which no longer interests as much as before. Decryption.

Because the other candidate cities prefer to place themselves for 2036

Several cities had initially shown an interest in the Olympic authorities to organize the 35th edition of the Summer Olympics. Among them: Ahmedabad (India), Jakarta (Indonesia), Doha (Qatar), Madrid (Spain) or the Rhine-Rhur region (Germany). While some contenders have withdrawn their files, others have chosen not to go to the end of the procedure and thus hope to take advantage of a new IOC candidature system, adopted in June 2019.

This system allows a “continuous dialogue” with the disappointed candidate cities for the other Olympic Games to come. “This method of designation leaves hope in the long term, analysis Jean-Baptiste Guégan, author specializing in the geopolitics of sport. It feels like everyone has a chance to host the Games, as long as you stick to the schedule. ” A trend that dates back to “the arrangement concerning Paris and Los Angeles”, underlines the specialist, with reference to the decision of the IOC to distribute between these two cities the Summer Olympics of 2024 (planned in Paris) and those of 2028 (in Los Angeles), in order to satisfy these weighty candidates who coveted the both start the 2024 edition.

“There is a will of the IOC to secure cities well in advance, note Jean-Baptiste Guégan. The objective is to have greater visibility on the future, in order to be able to build the financing of world sport, but also to reassure the sponsors and preserve its monopoly of organizing Olympic celebrations, which are products for sale. ” At the announcement of the selection of Brisbane, few voices were raised to criticize this choice. “In view of 2036, no one has an interest in getting angry with the IOC, analysis Jean-Baptiste Guégan. Everyone is waiting to play their card. “

Because the cost of the Olympics is increasingly criticized

If the IOC is increasing the discussions, it is also to rekindle the Olympic flame among candidates who are more and more reluctant to put their hands in the wallet. “Since the Montreal Games [organisés à l’été 1976], the announced budget is systematically exceeded “, recalls Jean-Baptiste Guégan, who cites the case “extreme” of the Tokyo Games this summer, the cost of which should be “six times higher than expected”. In 2012, London exploded its budget by 6.1 billion euros, Rio by 23.5 billion euros in 2016 and Beijing by 29.4 billion in 2008. In 2004, the Athens Games greatly increased Greek foreign debt. – of the order of 2 to 3%, according to the IOC – and contributed to the collapse of the economy.

“For Paris 2024, we know full well that there will be an overrun. Budgets are very difficult to sustain.”

The sometimes astronomical bill of the Olympics is creating more and more discontent among the populations, as in Tokyo, where the health crisis is setting ablaze a public opinion already not in favor of the holding of these Games. Sports infrastructure, real estate renovations, roads, transport … The Olympic Games are beautiful “accelerate development” host cities, “the economic benefits are not direct”, notes Jean-Baptiste Guégan. While the fear of the Olympic debt is very present.

Why then do cities like Brisbane continue to go all the way to organize these Summer Games? For Jean-Baptiste Guégan, the answer can be summed up in one word: visibility. “When you are chosen to organize the Olympic Games, we talk about you for at least ten years, recalls the specialist. And in the tone of sport, which is generally positive. ” Welcoming thousands of athletes and the media attention that goes with them is a “great geopolitical interest”, according to him. But this effectively excludes many countries, which are struggling to position themselves vis-à-vis established or emerging major powers. Before obtaining the 2022 Winter Games by Beijing (China), Oslo (Norway), Stockholm (Sweden), Lviv (Ukraine) and Krakow (Poland) had abandoned their project of candidacy on the way.

“We first seek to place the city on a map, and position Australia as an actor that matters, he explains. It is a country very to the right, which has a tough migration policy, concerns with the aboriginal minorities … But it is also a country which needs qualified foreign labor, and which therefore seeks to build his stereotype. ” The great world powers are therefore far from having abandoned their Olympic projects. “The United States and Russia continue to apply, recalls Jean-Baptiste Guégan. China won the 2022 Winter Games and is expected to come back soon. “ The battle for the 2036 Games may already be on.