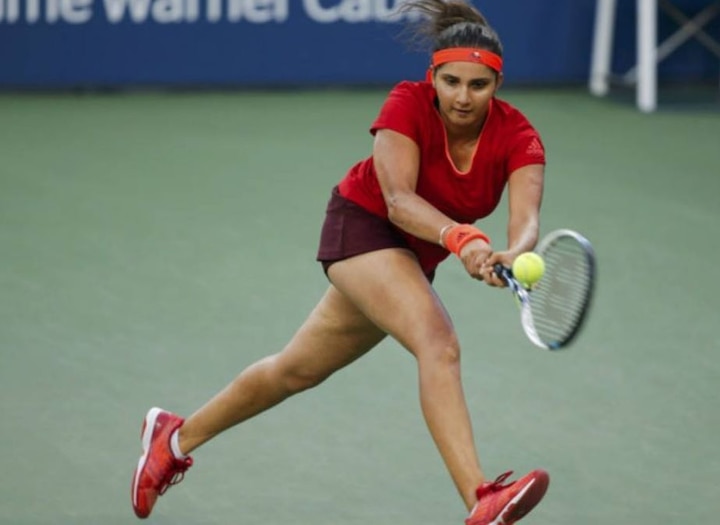 Tokyo Olympics 2020: The Olympic Games are going to start from July 23 in Tokyo, the capital of Japan. Sania Mirza, Ankita Raina and Sumit Nagal are participating from India in the tennis event of the Olympic Games. Sumit Nagal will take on Denis Istomin of Uzbekistan in the first round of the men’s singles event. In women’s doubles, the Indian pair of Sania Mirza and Ankita Raina will take on Ukraine’s Kichenok twins- Nadia and Lyudmila in the first round.

Last week Sumit Nagal managed to qualify for the Olympics after a large number of players withdrew. Nagal will face 197th-ranked Uzbeks in the world in the ongoing draw for the men’s singles event.

If the 23-year-old Nagal, ranked 160th in the world, wins the match, he could face second-seeded Daniil Medvedev of Russia in the second round. Medvedev, playing under the ROC flag, will take on Kazakhstan’s Alexander Bublik in his first round match.

The final will be played on August 1

In men’s singles world No. 1 Novak Djokovic of Serbia will open his campaign for the gold medal against Hugo Delian of Bolivia. Local star Naomi Osaka will open her Olympic campaign against China’s Zheng Saisai.

Tennis competitions at the Tokyo Olympics will begin on 24 July and end on 1 August at the Ariake Tennis Park.