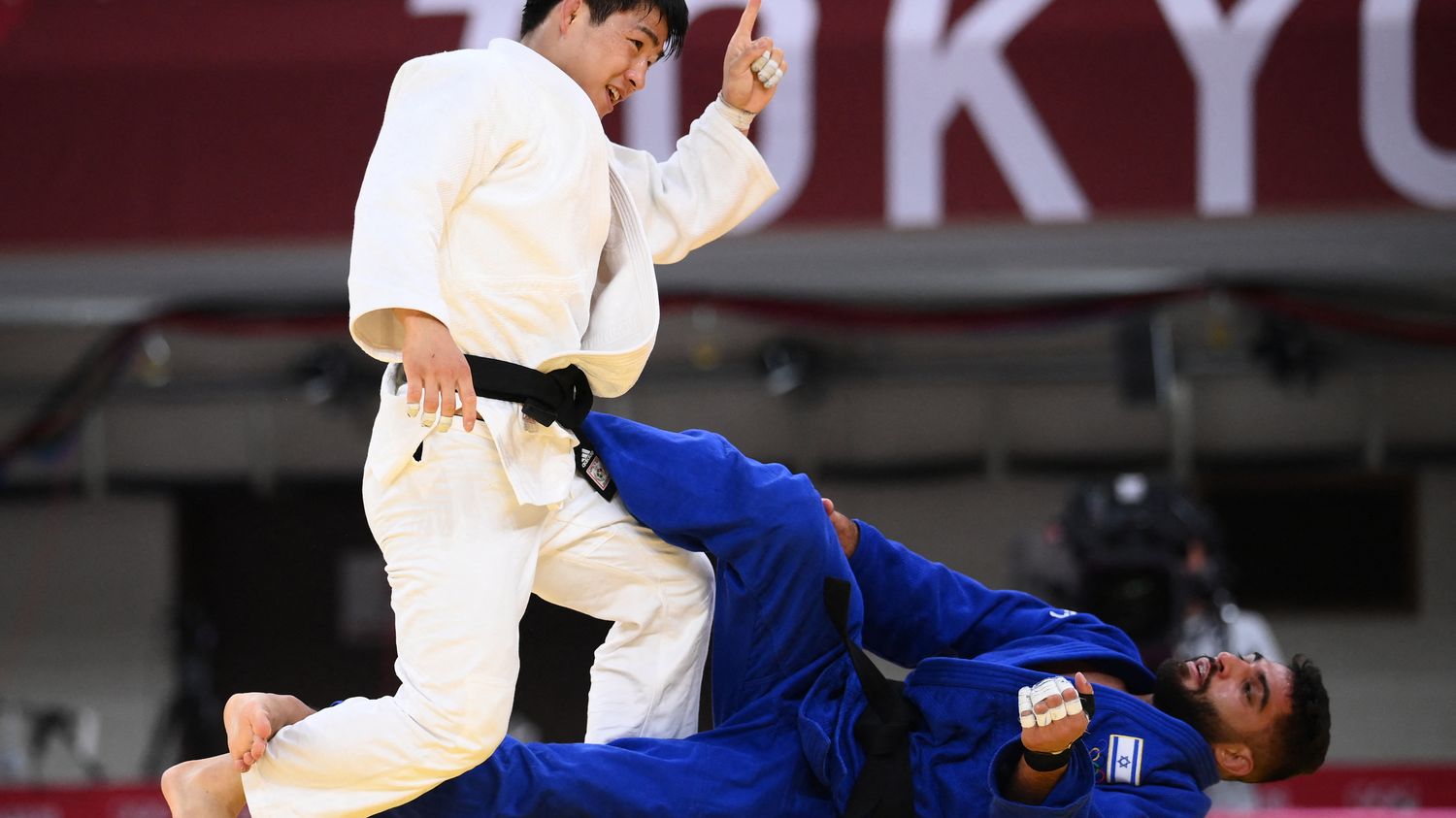 “These things happen in judo sometimes”, sighed Israeli judoka Tohar Butbul. In the first round of the Olympic tournament, this fighter weighing less than 73 kg saw his opponent, the Algerian Fethi Nourine, on Monday throw in the towel for political reasons even before the start of the competitions. The one he was to face in the second, the Sudanese Mohamed Abdalrasool did the same on Tuesday, July 27. “It’s not unusual for Israeli athletes. I don’t feel like talking about politics.”, completed the champion. Franceinfo comes back in three questions on the last episodes of similar boycotts in major competitions.

Which countries are forcing their athletes to pass their way against the Israelis?

Unsurprisingly, Iran, which has no diplomatic ties with Israel and whose leaders have called for the destruction of the Hebrew state, is forcing its athletes to forfeit, fake diplomatic injury, or lose in the previous round. before rubbing shoulders with an Israeli athlete. Thus, swimmer Mohammad Alirezaei skipped his first round at the Shanghai Worlds in 2011, under the pretext that Gal Nevo, an Israeli swimmer, was in the nearby water line. The International Federation echoed an Iranian document calling for “boycott of all events where Israel swims”.

At the Beijing Games in 2008, the same Alirezaei had a terrible turnaround, according to the official version, while the Israeli Tom Be’eri appeared in his series. A visit to the hospital had saved him all punishment. On the contrary, some of the athletes who sacrifice their chances on the altar of politics are rewarded: the Washington post (article in English) speaks of a bonus of 115,000 dollars paid to an Iranian judoka who refused to face an Israeli during the Athens Games in 2004. However, these shrapnel often result in sanctions. No Iranian judoka has made the trip to Tokyo, as a four-year suspension has been running since 2019, as explained The Times of Israel.

The list of athletes who boycotted a tournament or a match for this reason is very long, between the withdrawals of a Yemeni and a Saudi at the World table tennis in 2003, and the sudden renunciation of a Lebanese at the Worlds. wrestling in 2019 through the Egyptian Islam El Shehaby who refuses to shake hands with his Israeli opponent at the Rio Games …

Also in 2016, the Lebanese athletes also refused to share their bus to go to the opening ceremony with the Israelis. The coach of the Israeli sailing team was pleased that a “international incident was avoided”. “Isn’t all this the exact opposite of what Olympism represents? ? “, he wrote on social networks, according to comments reported by The Obs. Even for the draw for the Mediterranean Under-15 Table Tennis Championship, the Lebanese athletes left the hall. Not to mention the 2019 school basketball championships, where young Lebanese also refused to sit next to Israelis, as provided for in alphabetical order, detailed the Lebanese daily. L’Orient-Le Jour.

What are the other strategies used to boycott the Israelis in sports?

Other states are taking a less radical stance, which does not prevent some tricks. Dubai refused to give visas to Israeli tennis player Shahar Peer in 2009. In 2017, as the BBC points out (article in English), Saudi Arabia had “forgotten” to grant them visas to Israeli participants in a chess tournament, even though the Iranians had managed to get them in disaster for the same competition. Again, there are penalties. In 2019, the Paralympic Swimming World Championships were withdrawn from Malaysia, because the country’s new government refused to welcome nationals of the Hebrew state on its soil.

Even when they set foot in a country with which Israel has delicate relations, the problems are not over for Israeli athletes. Thus, for the Abu Dhabi judo tournament in 2017, the Israeli anthem was replaced without warning by the official music of the international federation. Tal Flicker, at the top of the box, got off humming the Hatikvah all alone, a capella.

Wow. Israeli wins gold in Judo in Abu Dhabi, which refuses to show Israeli flag or play its national anthem. So he sings it quietly himself. pic.twitter.com/EuJbcP4wTu

The champion had also donned a judogi without distinctive sign representing his country, and the flag hanging at the top of the room was that of the international federation.

Shameful: Israel ‘s Gili Cohen won bronze at # JudoAbuDhabi2017, but instead of raising her flag, they’re raising the @IntJudoFed‘s. pic.twitter.com/u4uh4Wsetn

Comment from the Israeli Foreign Ministry: “It’s insulting. What hypocrisy! What a shame!” The following year, Abu Dhabi saw the event withdrawn from the calendar for one year.

Why do these kinds of incidents occur particularly in judo?

Because there is a large concentration of athletes from Israel and the countries that are most hostile to them in this discipline. The Jewish state has won half of its Olympic titles in this discipline, since Yael Arad’s silver medal at the Barcelona Games in 1992. In addition, judo generates more headlines in the media because it is about of an individual sport, leaving little room for doubt as to the motivation for diplomatic packages. However, these are rarely caused by the athletes. This is evidenced by the example of Saeid Mollaei, who for a long time wore the colors of Iran (world champion in 2018) before finding refuge in Mongolia to be able to defend his chances: “I did it on purpose to lose them [des combats pour éviter d’affronter un Israélien en 2019], 100%. The Iranian deputy sports minister, the president of the Iranian Olympic committee called me and said, ‘Don’t fight. Let the International Federation not notice it and there will be no problem ‘”, he told in 2019, according to AFP, to an Iranian opposition channel. Morality: Tuesday July 26, he won silver in -81 kg in Tokyo.

Such incidents have become so common that Israel has developed, with the help of an American law firm, a tactic to systematically respond to the intimidation. The idea is to go and tap on the sponsors of the competitions concerned, by broadcasting an official complaint. “This kind of threat works perfectly, entrusted in May 2020 to Deutsche Welle Yoel Razvozov, a former high-level judoka who entered politics. If we humiliate an Israeli athlete, and in my mind not playing our anthem for example constitutes humiliation, they know we won’t let it go. “