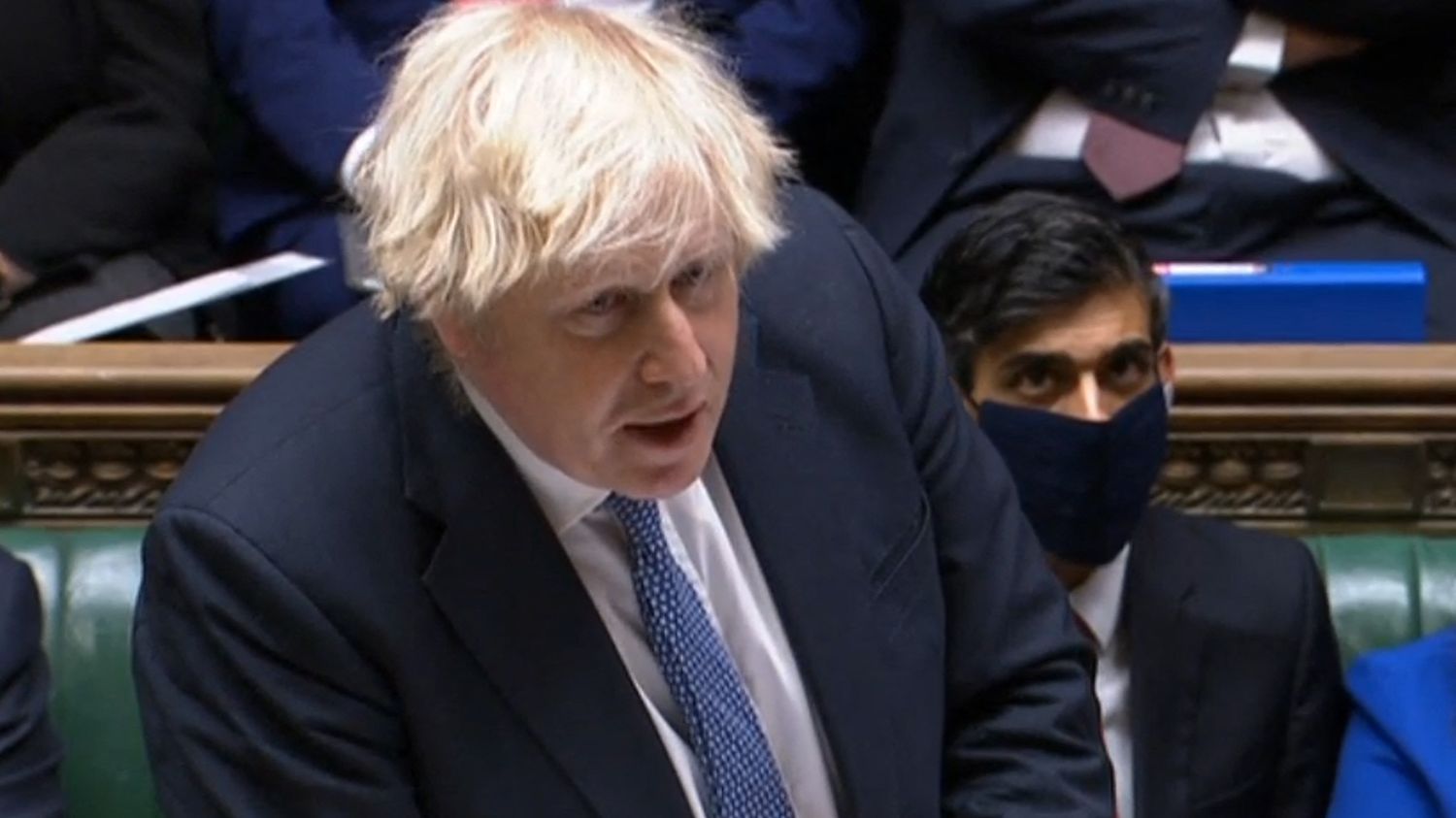 This announcement of the first British minister comes after that of Australia, a little earlier in the day.

British Prime Minister Boris Johnson announced Wednesday, December 8 in turn a “diplomatic boycott” of the Beijing Winter Olympics, to which “no minister” of his government does not plan to surrender.

“There will indeed be a diplomatic boycott of the Beijing Winter Olympics,” Boris Johnson said during the weekly question and answer session in Parliament, stressing that a sports boycott is not “not politics” of his government. It is the fourth country, after the United States, Australia and New Zealand, to have announced a “diplomatic boycott” of the Beijing Olympics.