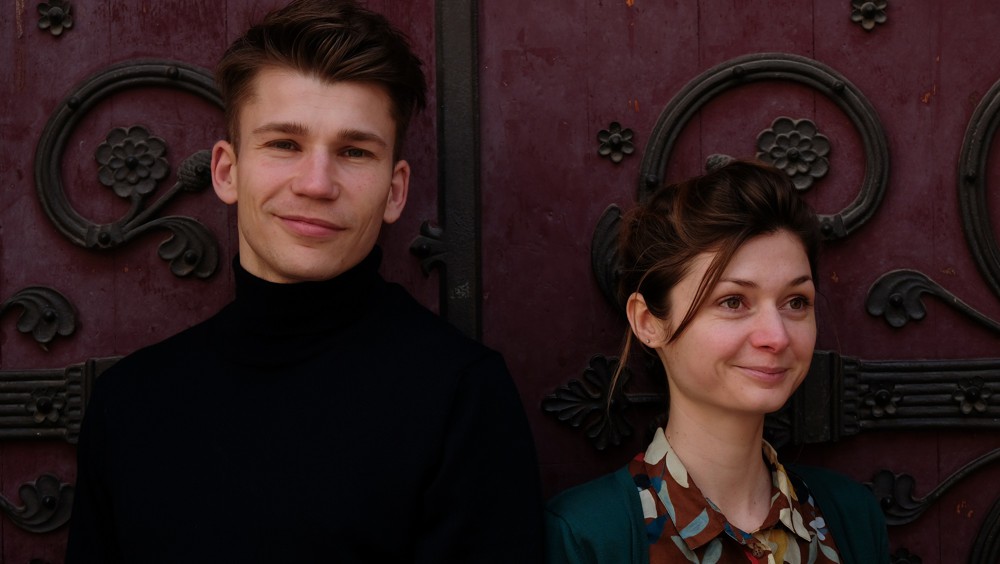 When Svetlana de Voronine and Richard Larget open their jewelry store L’Atelier Joaillier in 2015 in Lyon, they already have online sales in mind in the near future. “We knew we didn’t just want to be neighborhood jewelers. We wanted to develop an identity ”, remembers Richard Larget. But it was not until June 2020 that the two artisans, whose relationship dates back to their professional training, launched the Aronine brand and a dedicated e-commerce site, after “A significant financial investment for independent craftsmen”. From the store to the website, these two entrepreneurs take the opposite route from the French forerunner of online jewelry Gemmyo, launched in 2011, and which, after a few 100% digital years, has opened several physical stores.

The Lyon craftsmen website focuses on these five years spent advising and listening to customers in stores. “All the information on the site is a set of elements and expectations that we noticed in the field”says Svetlana of Voronin. The two entrepreneurs, aged twenty-eight and twenty-seven, have also innovated. A 3D wizard allows you to create a set of personalized wedding rings according to their tastes. An online tool that few jewelry stores of their size offer, say the two jewelers. “Our clients are between 25 and 40 years old. They praise the fluidity of the site and its fun aspect ”, assures Richard Larget. This technology makes it possible to visualize no less than 15,000 different combinations (color, metal, shape, engraving, etc.) from 13 original models.

If jewelry making holds no secrets for the two artisans, it was different with online commerce. “It’s another job. We learn and we discover another universe. It’s good that it takes time ”, recognizes Svetlana from Voronin. Their project matured for almost two years, and the launch was scheduled well before the spring containment. In Lyon, their workshop-boutique quickly met its customers, in particular thanks to an increased presence on social networks. And e-commerce has fallen behind. “Setting up a workshop took energy and financial resources. The online site is a thousand times ”, recognizes Richard Larget, who refuses, however, to reveal the amount invested.

But the health crisis has accelerated things. And it is between two confinements that the two jewelers finally manage to launch Aronine, with immediate success. “The containment has increased people’s interest. Customers with a deadline constraint have direct access to an online jewelry workshop ”, notes Svetlana of Voronin.

Internet is the future of jewelry

Since going online, the jewelry store has recorded at least one order per month for an average basket of between 1,000 and 1,200 euros. A turnover that will strengthen that of the store. Last year, L’Atelier Joaillier produced a turnover of 420,000 euros. On the Internet, in addition to personalized wedding rings, the two artisans present several original collections, ranging from rings to earrings. “In the future, we would like to make bespoke jewelry, high-end pieces in addition to what we currently offer. “

Svetlana de Voronine and Richard Larget also hope expand their clientele beyond the Lyon metropolis, first at the national level. “We already want to see at regional and national levels. Afterwards, we hope, in the short or medium term, to develop in neighboring countries such as Belgium, Luxembourg and Germany ”, explains Richard Larget. For these young artisans, there is no doubt: their innovative positioning will pay off because “Internet is the future of jewelry”.